Uber CEO Travis Kalanick hears you complaining about surge pricing, but doesn’t care. He says the model is here to stay. [WSJ]

At CES, Yahoo announced a streamlined ad business unit to act as a “central suite of tools for online advertisers to manage all of their buys.” Sounds important. [AdWeek]

Vine cofounder Dom Hofmann is reducing his role at the company as he focuses his efforts on a new startup. Colin Kroll, the video site’s other founder, will assume his duties. [The Verge]

Avoid Twitter on Feb. 5. That’s when it releases its first-ever quarterly results so you know everyone’s jokes are going to be insufferable. [Recode] 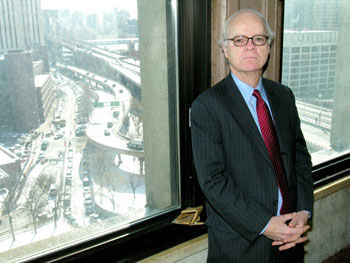