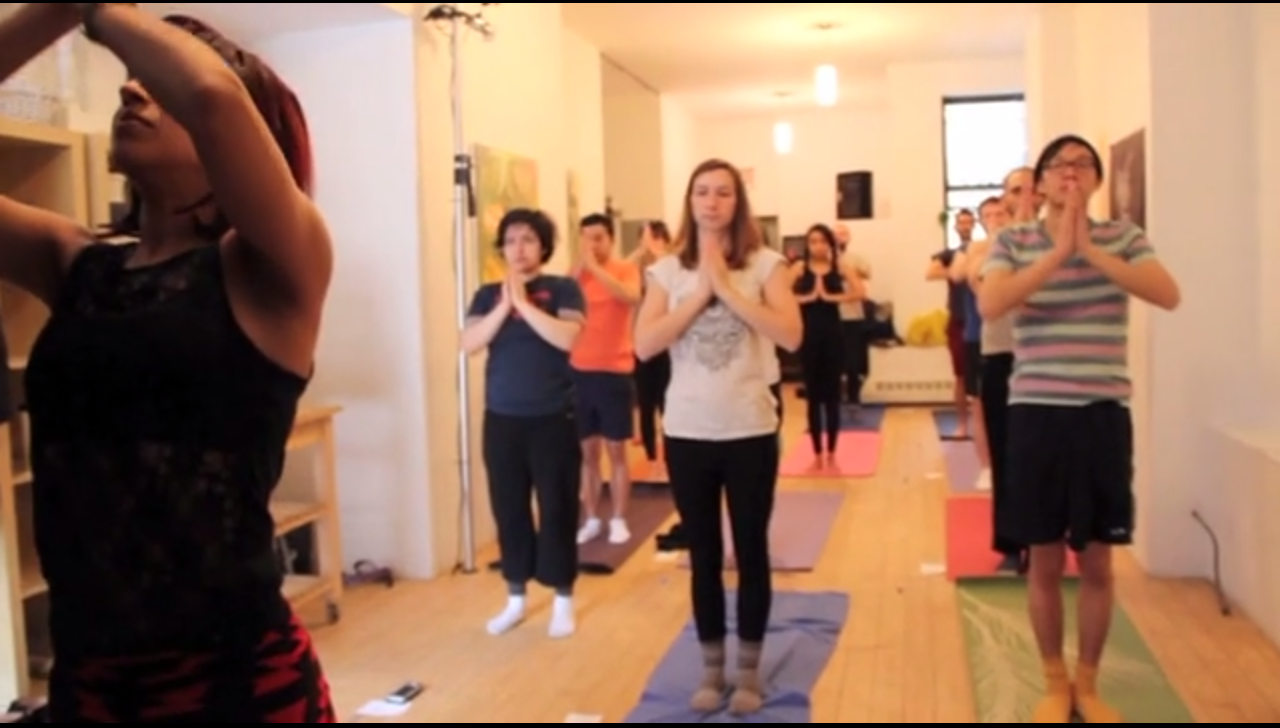 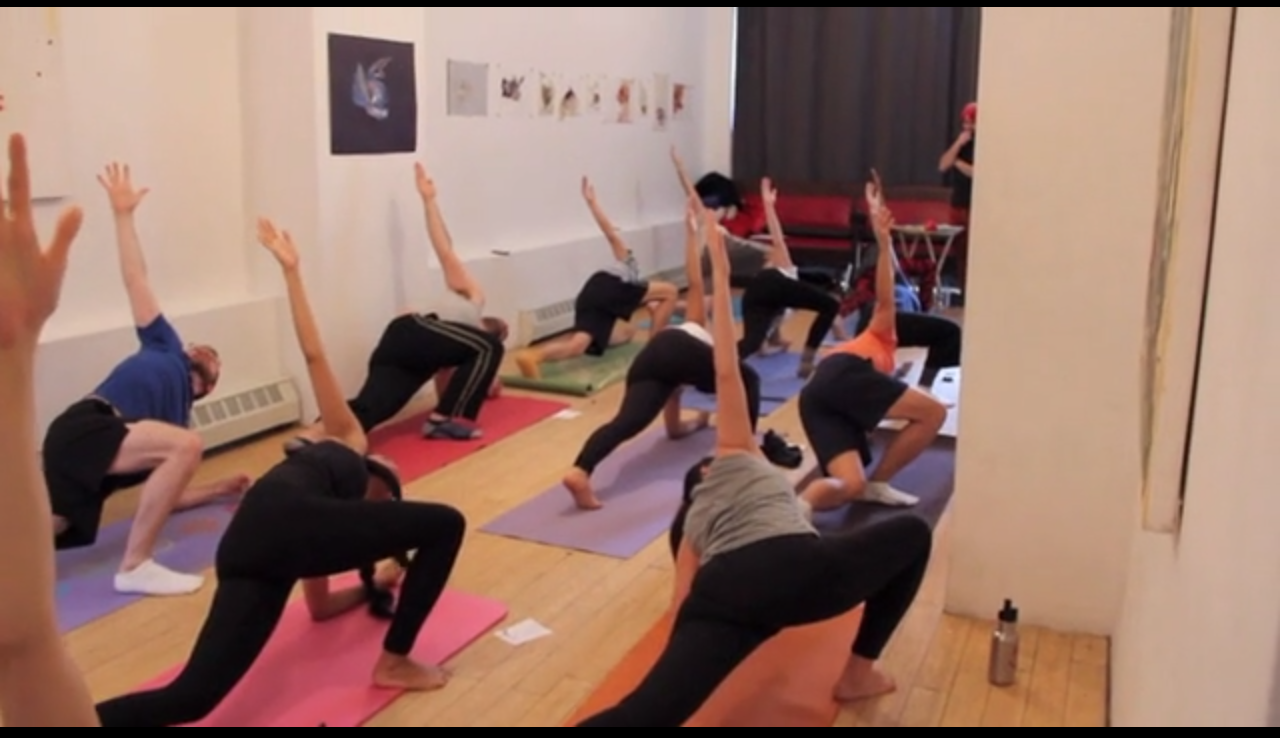 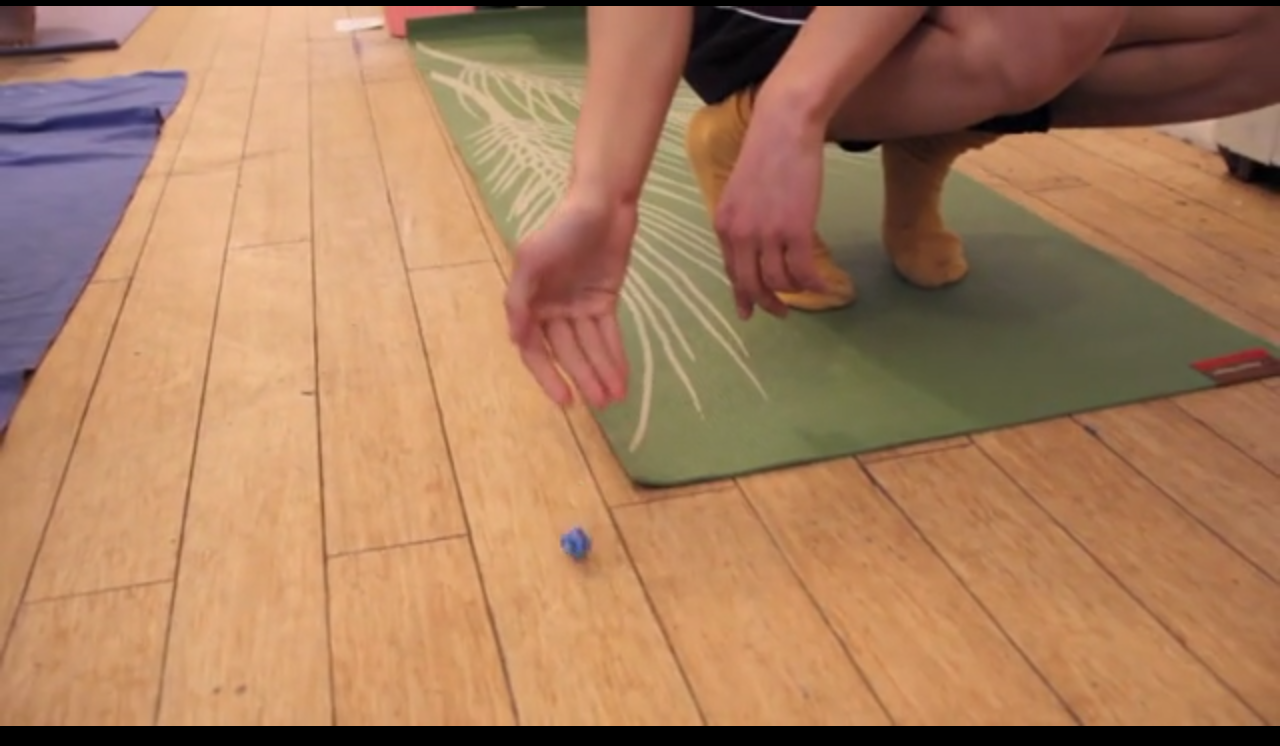 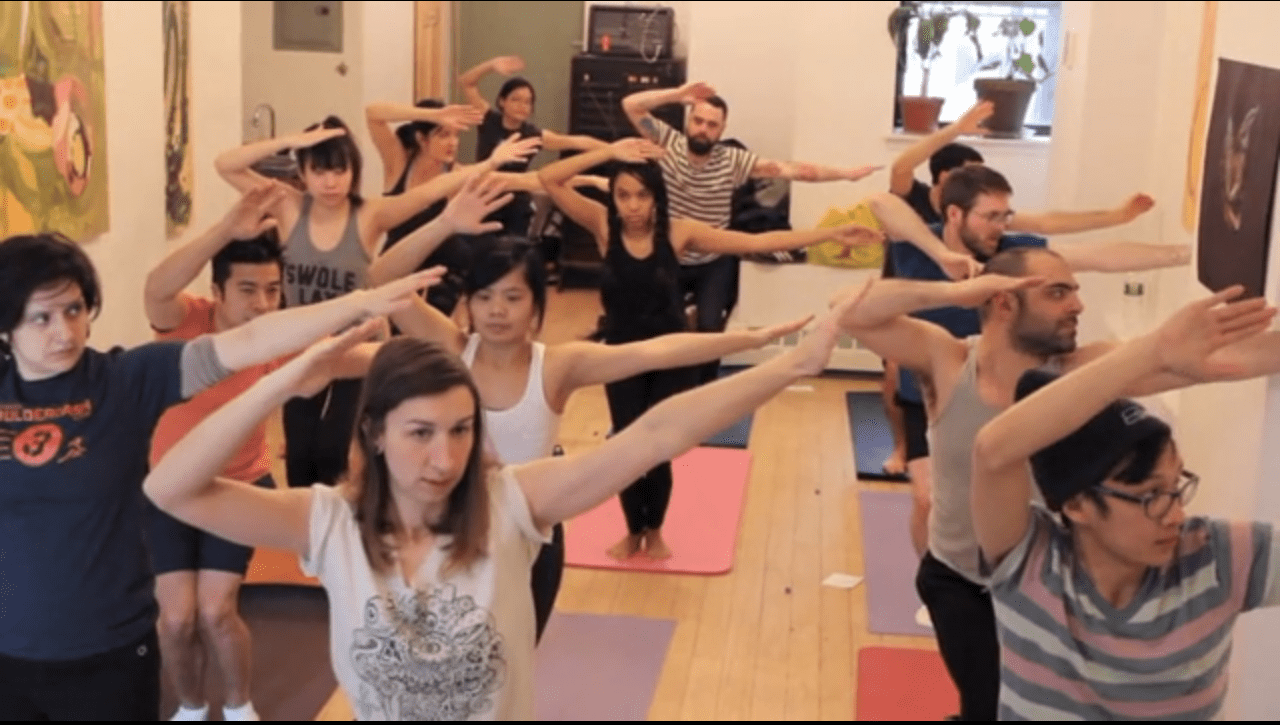 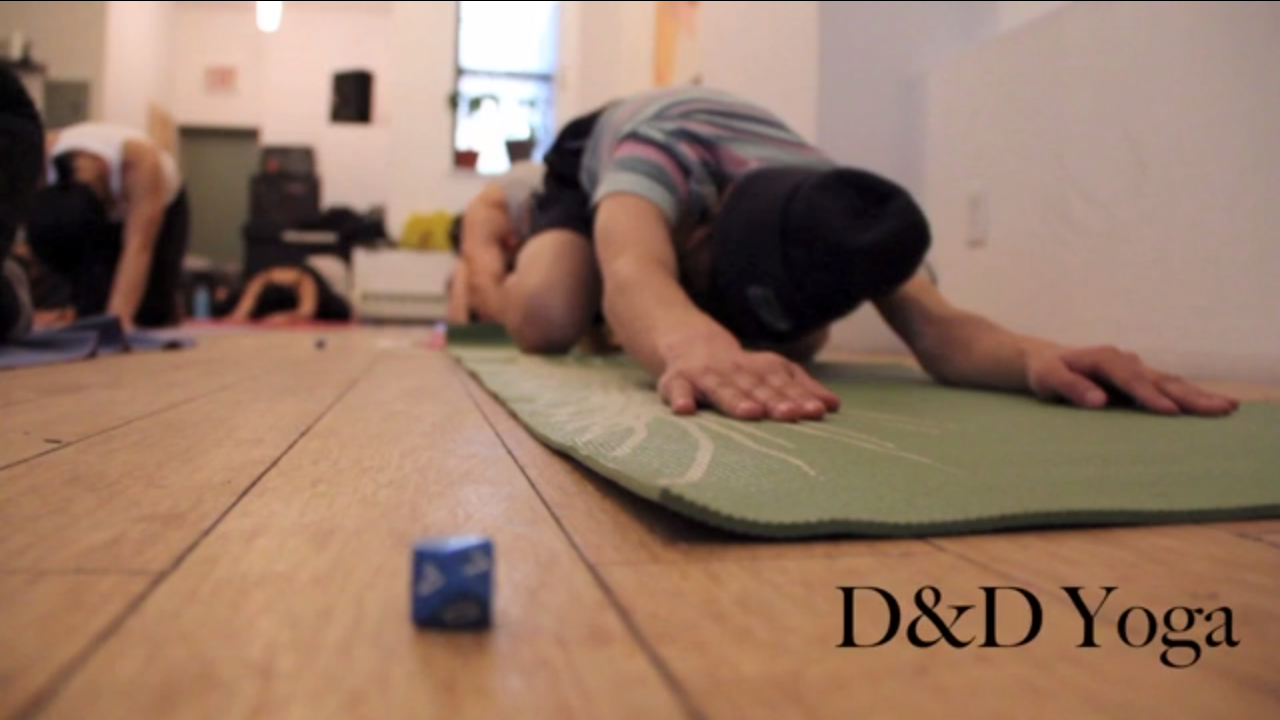 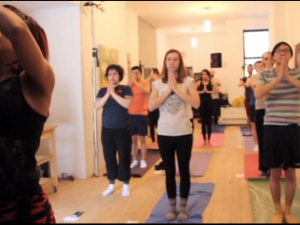 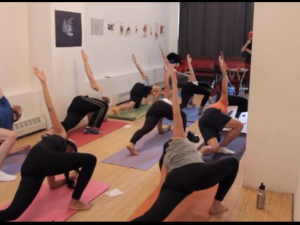 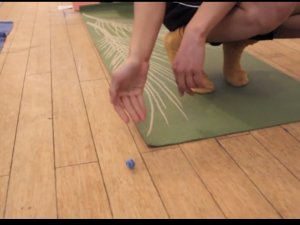 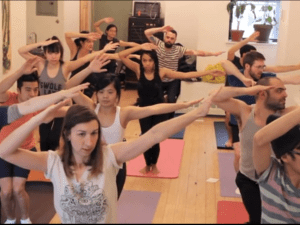 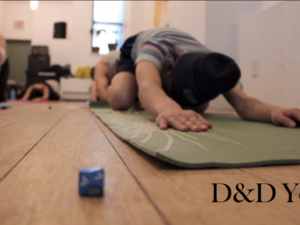 Brooklyn is changing the meaning of Pilates and yoga, one man and role-player at a time.

Red Hook Pilates, which opened last month, is now providing the heavily female-dominated fitness craze a men’s only Pilates class. Studio owner Jen Nelson formed the so-called “Guy-lates” or “Dude-lates” sessions after she noticed how men would show up to the estrogen-filled dens for one class and never come back.

She knew, however, that there was an unmet interest. “Red Hook is a small neighborhood, and I knew a bunch of guys who were interested in doing Pilates. So, I thought I’d just put together a class for them,” she told The Observer. “Pilates was designed by a man,” she points out. German-born Joseph Pilates incorporated elements of yoga, boxing and gymnastics to create a whole body routine to rehabilitate wounded soldiers in World War I, according to the U.S. army’s website.

Since its debut last month, the turnout has been very positive. Ms. Nelson, who keeps her classes small to fit her studio space, draws five to six males to the mats for each Guy-lates session (co-ed classes normally draw six to eight people.) She modifies certain movements to suit a male range of flexibility—not expecting them to point their toes as much or extend their legs straight at the knee. She also targets more masculine-oriented muscle groups like the shoulders and the hamstrings, and even changes up the language of her instruction to “speak” to her male clients.

But this is not the only fitness fad taking over Brooklyn. LaunchPad, the Crown Heights arts space, hosted the first ever Dungeons & Dragons Yoga this Saturday. A group of  yoggies took the fantasy tabletop role-playing game to the mats in artist Scott Wayne Indiana’s  fruition of this new yoga method. Mr. Indiana told The Observer the idea came to him while attending yoga sessions one weekend at an ashram in upstate New York. His desire was to add a guided narrative to the traditional practice of yoga to make it more interactive. “I enjoy that [meditative] part of yoga,” he said. “But I also thought it would be fun to match the positions with a story, and play out the narrative as it unfolds.”

By inhabiting the role of a single character, players followed the moves of yoga leader Sarah Danhke (who created new moves to fit the game’s turn of events as needed) while Eric Hagan as Dungeon Master dictated the scenarios of the game. The task of the players, as described by Indiana, was to “deliver a package to an ancient, wooded temple and leave it in its proper place.”

Mr. Indiana, is already looking to expand D&D Yoga to different locations. “There is already a group in Portland, Oregon ready to follow the example of the video and give it a spin,” said the Portland transplant. “Originally I thought I’d try to organize the event to happen there. People said it was a little Portlandia-ish, but then it occurred to me, Brooklyn is also a lot Portlandia-ish why not do it here?”

As for expanding its audience? “I do think this could attract people who normally only play D&D to give it a try,” Mr. Indiana said. “Personally, when we did a practice round, it took me a few minutes to get into the visualization of the story but when it clicked, I think it was when the character fell, the experience took on a pretty vivid feel that I think will draw people back.”

Don’t believe us? See it for yourselves in the video compiled by Indiana below.

So to all men and role-playing fiends sitting in dimly lit basements, it’s time to hit those mats!