Americans may be gearing up to use facial recognition software to find out if their friends are serial killers, but meanwhile it Canada, they’re using it to track down their lost puppies.

According to the Globe and Mail, Vancouver dog shop cofounder Philip Rooyakkers has developed an app called Positive Identification of Pets—or PiP, for short—that helps tech-savvy Canadians find their lost cats and dogs.

For the low, low price of $18.99, users can upload photos of their pets’ faces to PiP’s registry, along with their contact information. Should their pet ever go missing, whomever finds the animal can take and upload its picture, and PiP’s technology will magically match that picture the original photos taken by the animal’s owner.

Here’s Mr. Rooyakkers’s very adorable explanation of how he devised the idea for PiP:

“I was sitting having my lunch one day, with my Boston terrier in my office and his brother happened to also be in my office. Both are sitting there staring at me while I’m eating. I’m looking at them and it occurred to me that, ‘Oh my gosh, their faces, even though they’re brothers they have different patterns on their faces.’ And I thought, ‘Why don’t we use facial recognition to [put together] a pet list?’”

“Human faces are very similar,” Mr. Rooyakkers told the Globe. “Generally speaking, they’re oval, we know where their eyes are, we know where their nose and mouth are. The differences lay in hair, and colour of skin, and so forth. When we’re dealing with pets, we have a greater variety of differences in the sense of structure. So you can have pets that have long noses, flat noses, you have a lot more hair patterns that can be in place, or colour variations on a pet’s face.”

Still, he assured Canadian readers that his technology will definitely work.

Now, we know what you’re thinking: Canadians have smartphones? Canadians have electricity? Canadians have pets that are not polar bears and moose? (Answer: Yes. My brother had a gerbil named Susan. We might have registered her on PiP if she hadn’t died from eating a sock.) 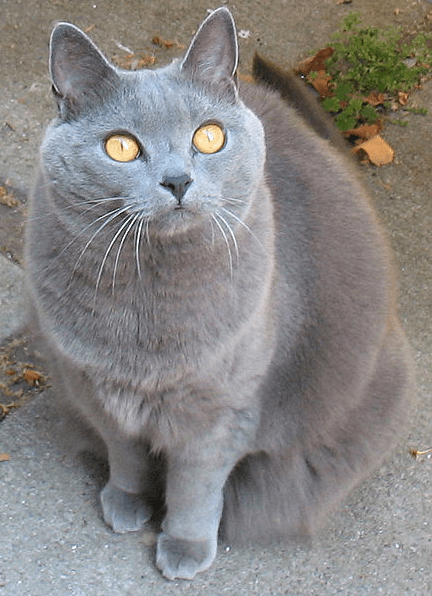