TRENTON – Gov. Chris Christie apologized Thursday for the George Washington Bridge lane closure controversy and told reporters he’s “embarrassed” about the scandal as he announced he fired a top deputy over the incident.

The governor fired Bridget Anne Kelly, the top administration official responsible for directing a former Port Authority official to close lanes of the bridge and cause a days-long traffic jam in Fort Lee. Kelly’s dismissal is effective immediately.

“I terminated her employment because she lied to me,” he said.

The governor also announced his former campaign manager, Bill Stepien, would not take a role at the Republican Governors Association or at the New Jersey GOP committee.

Christie said he was “heartbroken” to learn someone in his staff betrayed his trust.

“If I had ever had an inkling that anyone on my staff would have been so stupid to be involved and then to be so deceitful,” he said. “I take this action today because it’s my job. I am responsible for what happened.”

Christie said he hasn’t had contact with Kelly since the emails were released Wednesday, saying “quite frankly, I’m not interested in the explanation.”

In response to Christie’s first reaction to the controversy during a news conference last year when he joked about “working the cones” on the GWB, Christie apologized again for joking about the issue.

“I thought it was absurd and I thought that we had nothing to do with it,” he said, explaining why he made the joke.

Christie said he planned to visit the mayor of Fort Lee later today and apologize in person.

The governor affirmed his previous stance that he had nothing to do with the lane closures.

“Actions have consequences and I’m living up to them right now,” he said. “I had no knowledge and involvement in this issue, in its planning or execution, and I am stunned by the abject stupidity that was shown here.”

Christie announced he planned to have one-on-one sit downs with each member of his senior staff to discuss the issue further and glean what each staffer knew about the incident.

The announcement comes a day after documents subpoenaed by state lawmakers showed a member of Christie’s senior staff told a onetime Port Authority official in an email that it was “time for some traffic problems in Fort Lee” in August just weeks before the controversial lane closures.

According to the documents, Kelly sent David Wildstein, a former top executive at the authority, the email, to which he replied, “Got it.”

Wildstein, a former editor of PolitickerNJ, has since resigned from the Port Authority along with one of Christie’s top appointments to the bi-state agency, former state Sen. Bill Baroni.

Christie has said previously on numerous occasions that no one in his administration or on his campaign staff was involved in the lane closures. 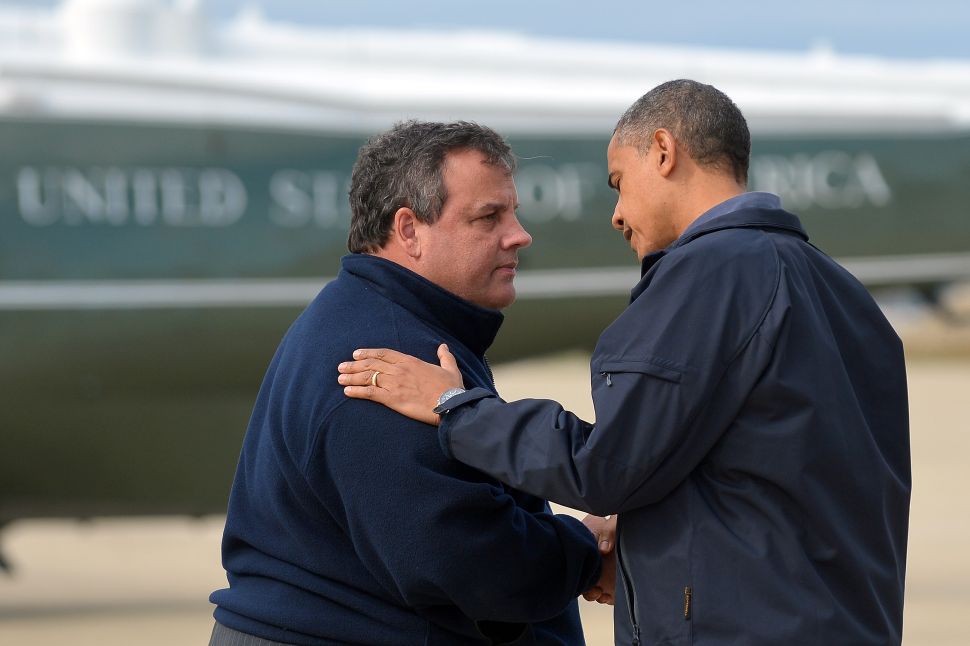