While many Democrats, including Mayor Bill de Blasio, have been quick to tear into New Jersey Gov. Chris Christie after last week’s “Bridgegate” scandal, New York’s top Democrat has no such interest.

Asked about the scandal this morning, Gov. Andrew Cuomo almost seemed to even defend his counterpart across the Hudson River, noting Mr. Christie “made it clear that he is very displeased with what happened.”

The scandal, which involves senior members of Mr. Christie’s staff forcing massive traffic chaos by closing lanes to the George Washington Bridge, is intimately tied to the bi-state Port Authority of New York and New Jersey, jointly controlled by Mr. Cuomo and Mr. Christie. But, pressed on whether he should push for reforms to the agency, Mr. Cuomo was circumspect.

“Well I think we should do one thing at a time, find out exactly what happened here, when, who’s to blame,” he told Politicker. “The second question would then be if there were procedures that need to be changed, if there were rules that were violated at the Port, then obviously we should look at that.”

Mr. Cuomo was nevertheless more than willing to distance his own appointees from the controversy. Patrick Foye, the agency’s executive director, who was picked by Mr. Cuomo, was infuriated when he learned about the lane closures in September, which Mr. Cuomo noted today when asked about Mr. Foye’s role.

“Well, I think he made it clear that he didn’t know,” he said. “It was done on the Jersey side of the bridge. And the Jersey officials handled it. And when Foye did find out he was clearly shocked and surprised and not happy.” 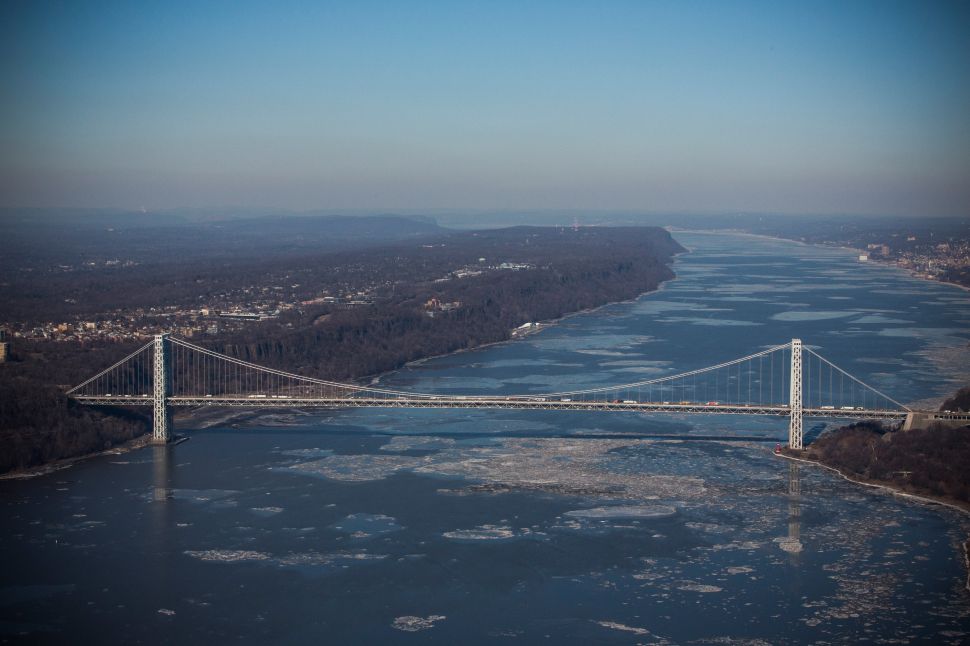