At a press conference today, New York’s newly minted mayor ripped into Mr. Christie’s administration for the “absolutely immoral” behavior conducted by his top aides and appointees after evidence emerged indicating they forced massive traffic delays in a bizarre act of political retaliation.

“Look, it’s really troubling. What happened was absolutely inappropriate. … This was a big problem. And this is not how we’re supposed to treat the people we represent,” Mr. de Blasio told Politicker, taking questions at an education event in the Bronx. “As someone who’s concerned about all 8.4 million New Yorker, a lot of New Yorkers got caught up in those traffic jams, [and] our people were treated wrong by those bureaucrats.”

At a lengthy press conference this morning, Mr. Christie apologized for the behavior of his staffers responsible for the intentional lane closures, which had triggered the traffic chaos in a small New Jersey town across the Hudson River. But asked about Mr. Christie’s apology, Mr. de Blasio wasn’t in the mood for soothing words; he mostly continued blasting those involved. (Mr. Christie, a Republican, and Mr. de Blasio, a Democrat, have publicly squabbled before.)

“I’m glad he came clean and said that he would take resolute action. But I think it obviously raises bigger questions about how something like that ever happened to begin with. And it’s unacceptable. And it’s not tolerable for anyone in government to play with the people’s needs that way. It’s just, it’s not professional. It’s not mature. It’s absolutely immoral,” he said.

As to whether such an incident could ever happen within his own administration, Mr. de Blasio argued it would not.

“We are not going to allow that to happen, obviously,” he told Politicker. “So I hope that’s the last we’ll see of anything like that.” 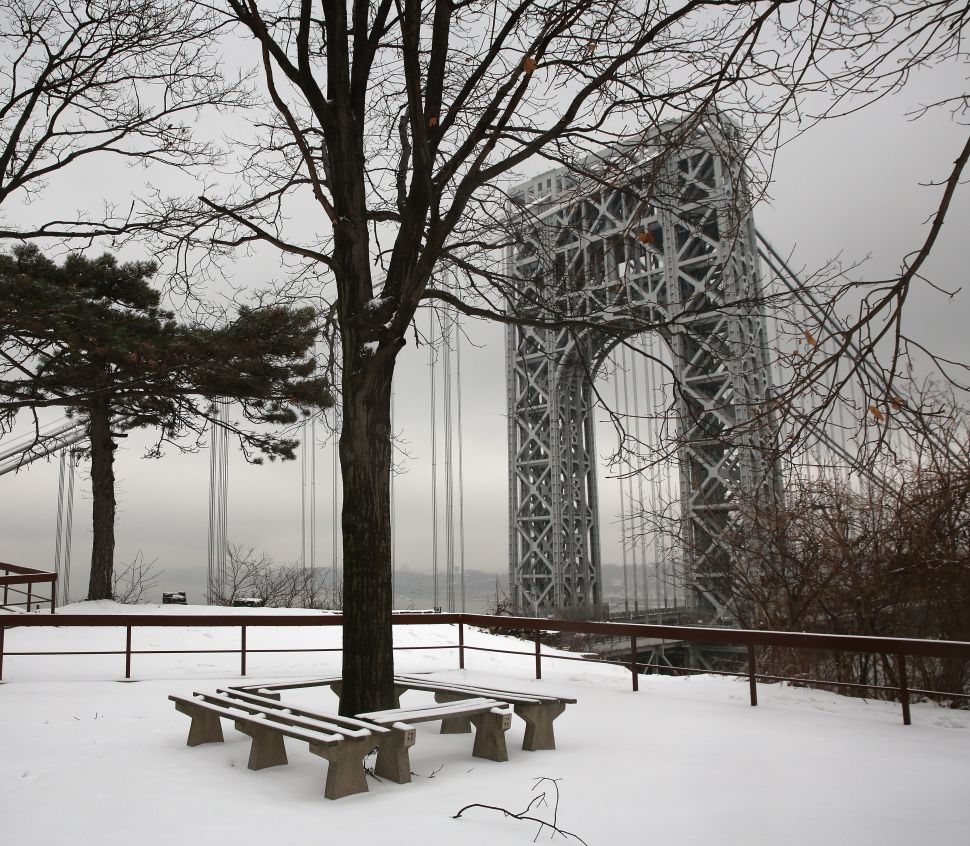