The Los Angeles County Museum of Art is hot, hot, hot. Just a few weeks ago Kim Kardashian was there getting a personal tour from Michael Govan and posing with Chris Burden’s Urban Light installation. Now Drake has apparently visited the museum’s James Turrell retrospective. Late last night, Drizzy, a k a Aubrey Drake Graham, posted a few photos to his Instagram account, in which he is bathed in one of the artist’s light works. “Lost,” he wrote as a caption on one. “Turrell x OVO,” he wrote on another, referring to October’s Very Own, Mr. Graham’s label and Toronto Music festival. Could future collaborations in the works? We’ve reached out to reps for Drake and Mr. Turrell to find out. Below, the posts, in case you’re not following Champagnepapi on Instagram. The Turrell show runs through April 6. 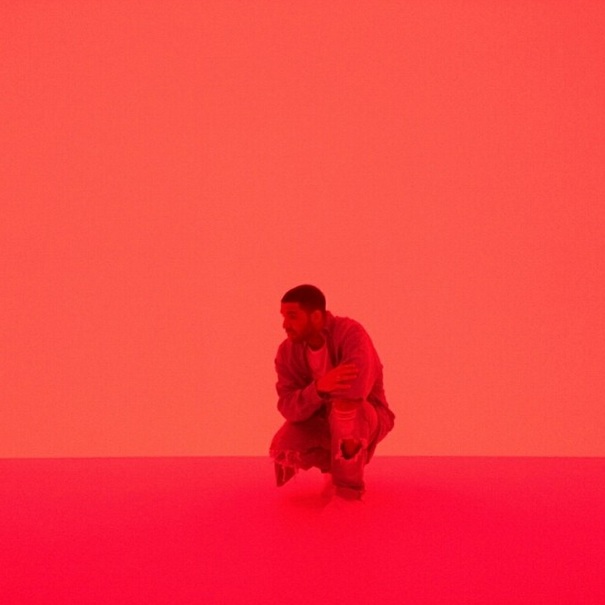