It looks like Dylan’s Candy Bar isn’t so sweet after all.

Employees at the Third Avenue shop staged a protest outside of the Upper East Side store five months ago, complaining that their wages were too low at just $8.50 per hour. They also told the management they needed stable full-time hours.

Thankfully, the two groups were able to reach an agreement changing the starting salary to $11 per hour, slightly less than the $13.99 one pound of candy costs at the elite sweet shop. However, there still haven’t been any changes in regard to full-time schedules, workers told DNAinfo.

The disgruntled workers also filed an online petition, which described what exactly they were asking for from their employer.

“On top of the low wages, our schedules and hours change week to week. Nearly the entire sales staff is part-time, yet they expect us to have open availability, making it nearly impossible for us to juggle other obligations such as second jobs, school and family. They refuse to give us any guarantee of the amount of hours we will work each week, and yet they get angry with us when we look for a second job,” states the petition.

At the height of the protest, complaints also began to increase.

The staff even accused the luxury candy staple off unsafe working conditions like being forced to exile to the “Ooey Gooey” chocolate station basement for being too “outspoken.”

Since the protest, however, the store has improved its working conditions.

“It was a big risk, but we’ve accomplished a lot,” sales associate Iris Velasquez told DNAinfo of publicly standing up to Dylan’s.

“They put bar mats behind the bar to keep people from slipping. They’ve also cleared the exits that used to be blocked with boxes and merchandise. They installed a ladder for inventory staff. Before they would have to climb on the shelves and stand up on chairs,”said Ms. Velasquez.

Take a look at an “Oompa Loompa” protest from October above. 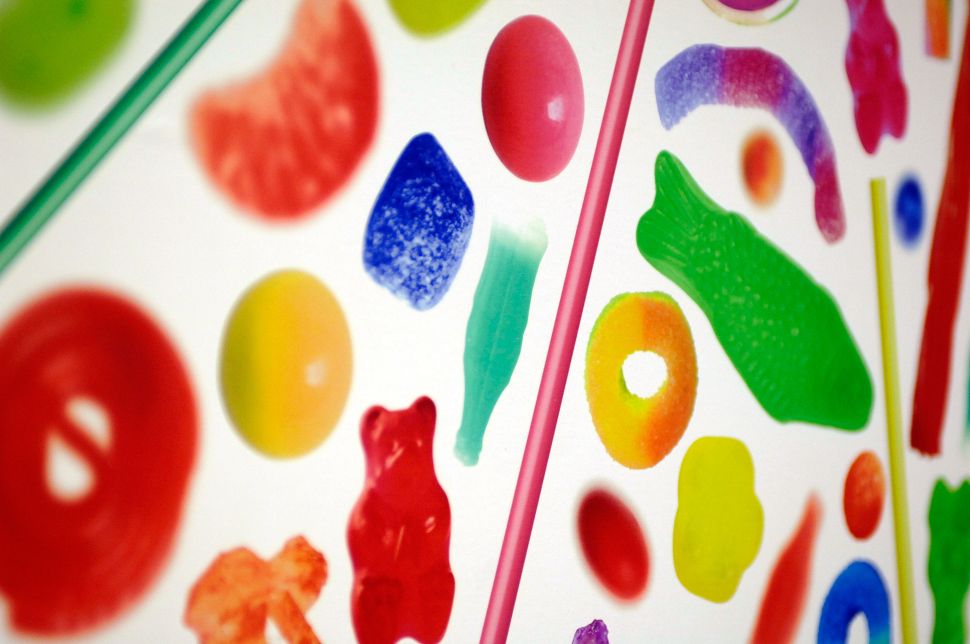