O.K., so it can’t be said that Loehmann’s, the popular off-price department store famed for clothing stylish city-goers in bargain-priced designer brands for decades and frequently featured on The Nanny, will actually be selling Michael Kors shoes for $20, but that isn’t too much of a stretch from the sales that will start Thursday at the chain’s going-out-of-business sale.

That’s right—“The Backroom” is no more, but there is still a chance to catch some steals at both New York City locations, as well as all other Loehmann’s stores nationwide. Customers have been asking, but what exactly will be on sale and for how much has yet to be determined. Sales are likely to include everything from blue jeans to shirts to fancy shoes. Additionally, there will be reductions of 30 and 40 percent on red and blue clearance items, according to a Loehmann’s representative.

After almost 93 years in business, the chain’s final blowout follows their official filing for Chapter 11 bankruptcy protection on Dec. 15—a grim and inevitable fate after filing twice previously. It seems big department stores are taking a hit, with Daffy’s already gone and Macy’s announcement that it will lay off 2,500 employees.

So get out there and buy yourself something snazzy. But don’t fight too hard over that handbag, even if it is the cheapest place you’ll find one other than eBay. 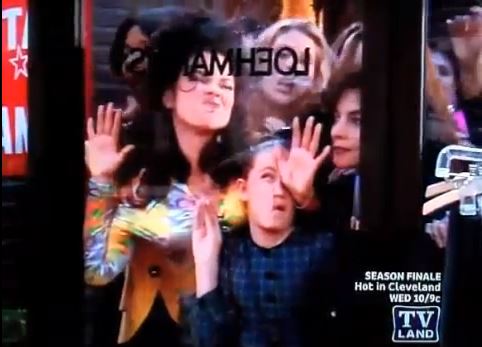