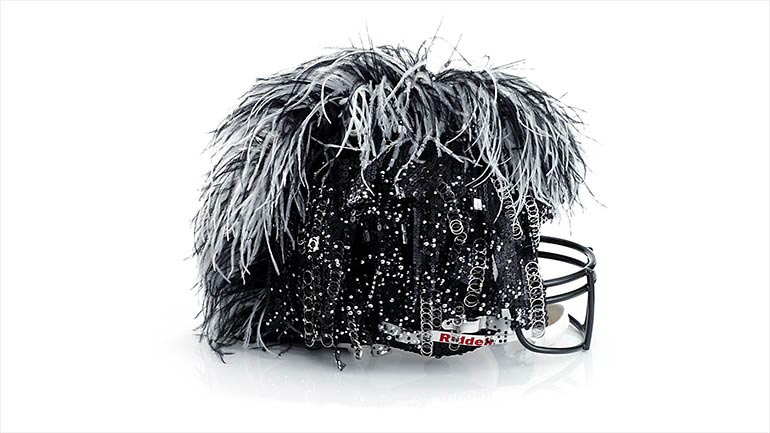 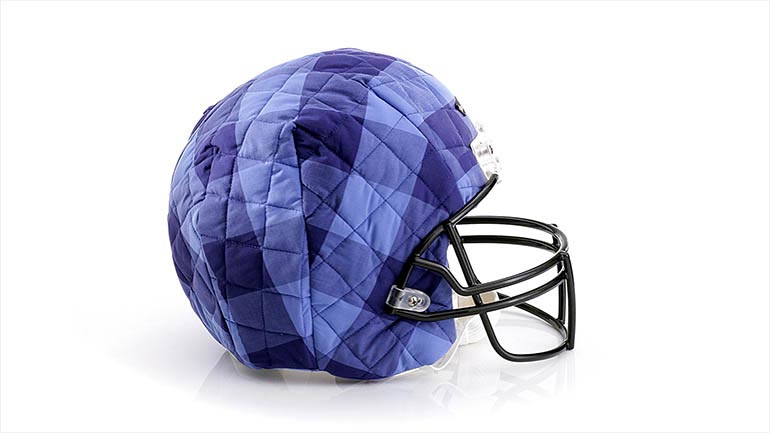 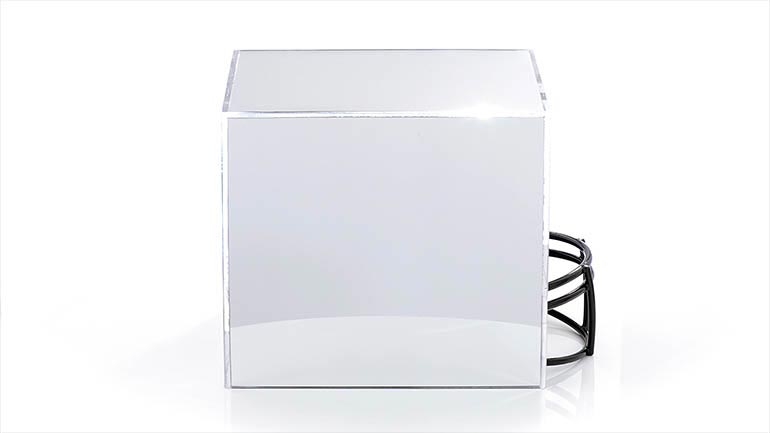 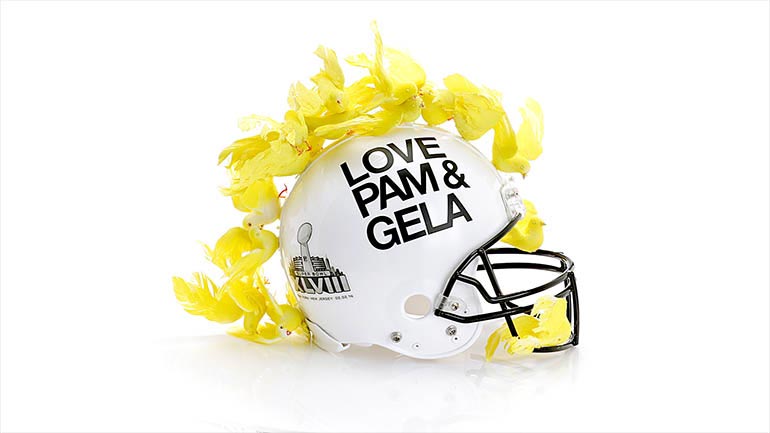 By Pam and Gela
Advertisement 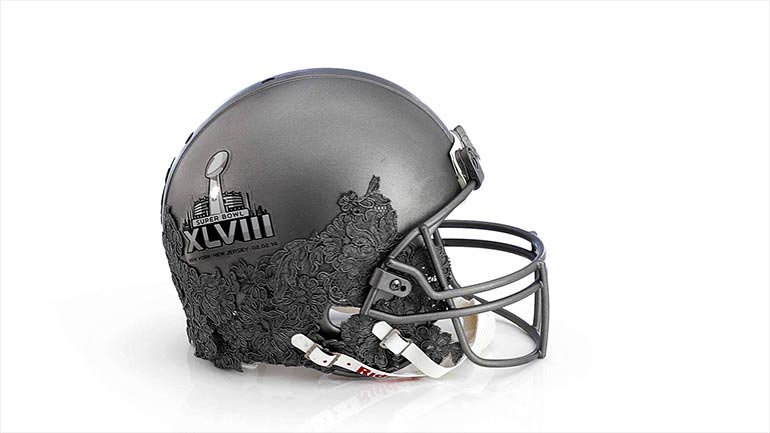 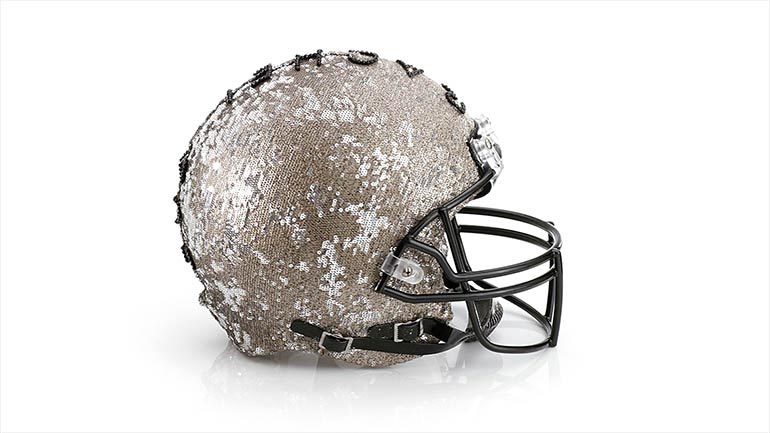 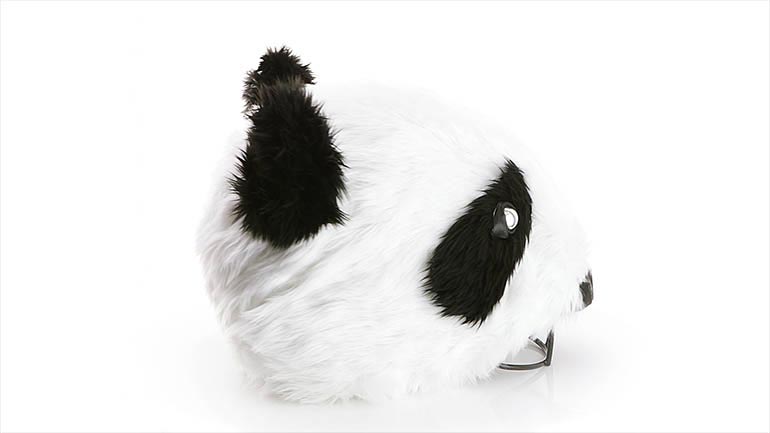 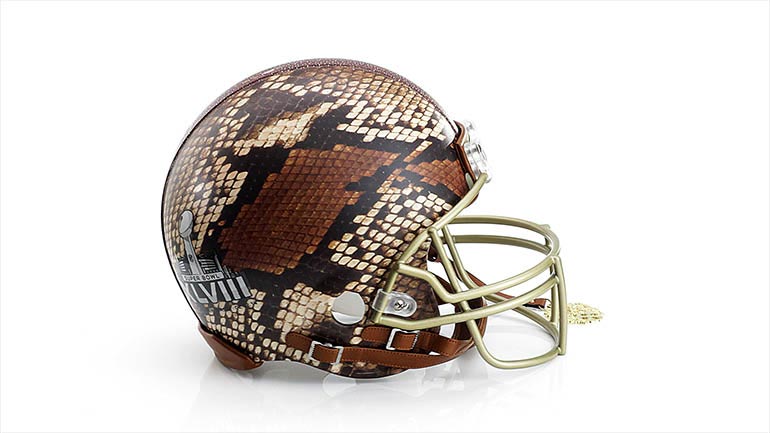 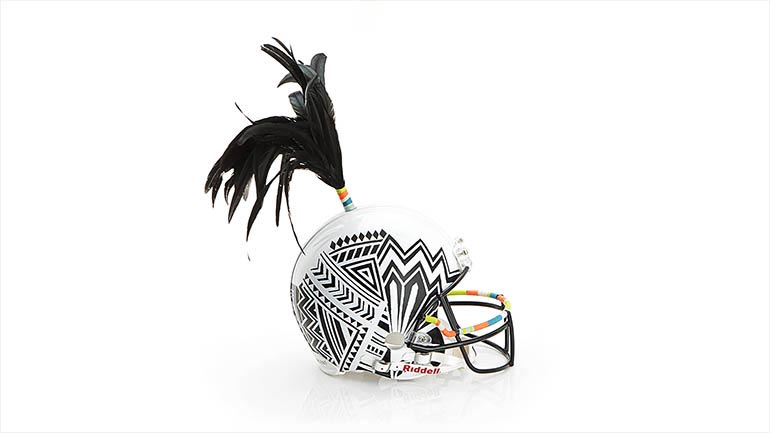 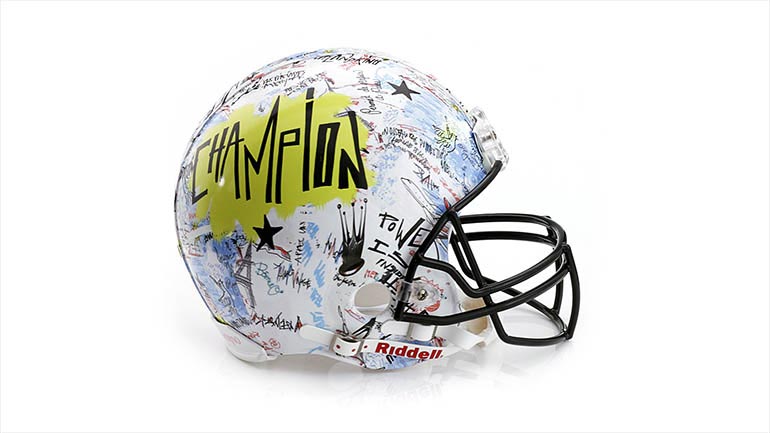 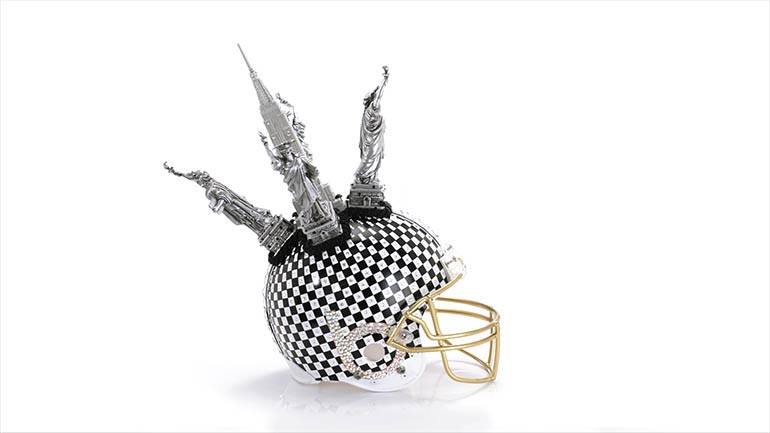 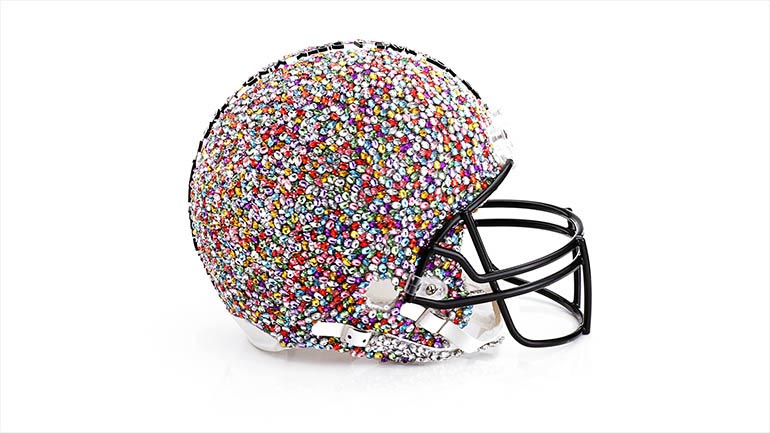 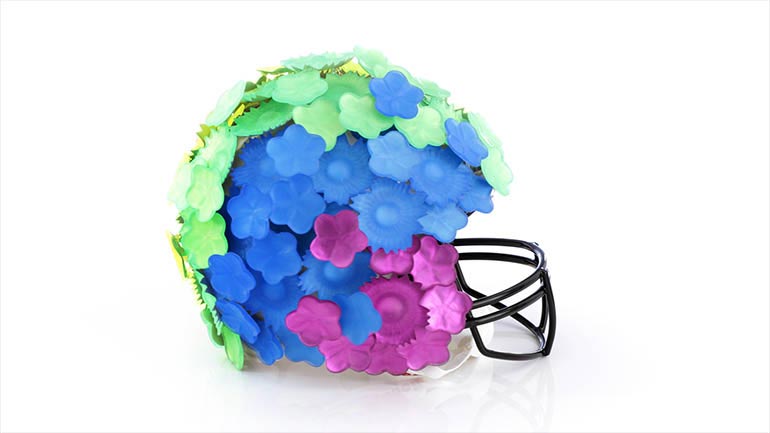 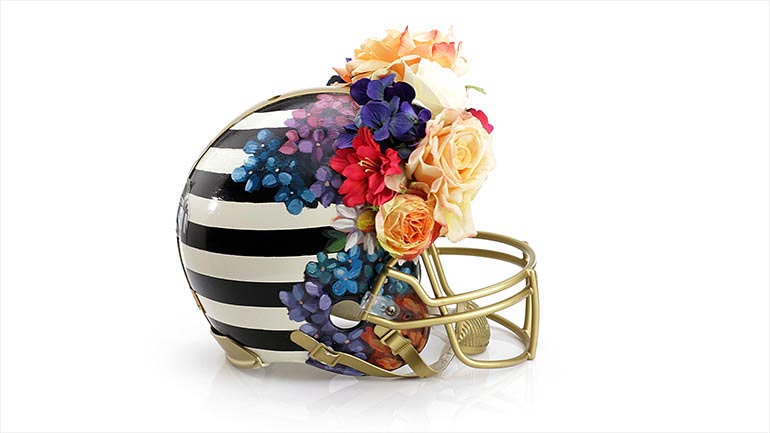 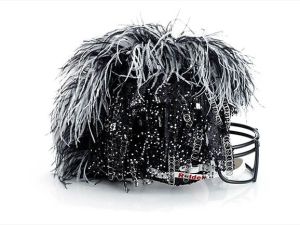 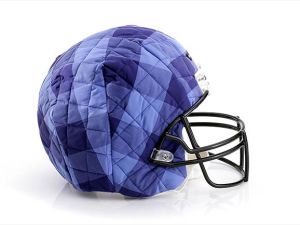 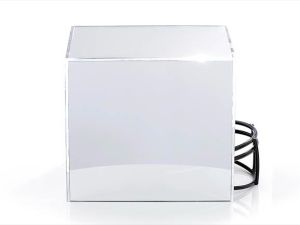 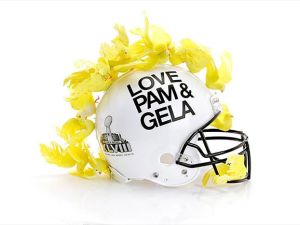 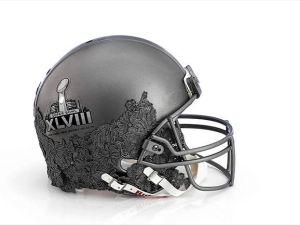 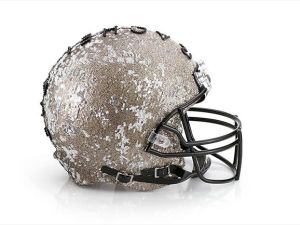 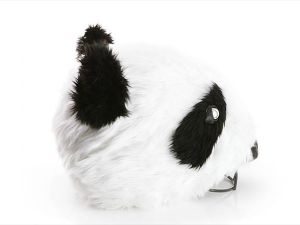 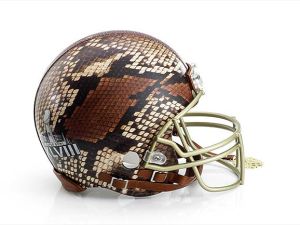 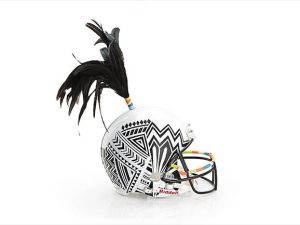 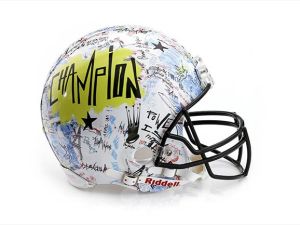 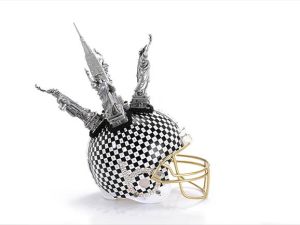 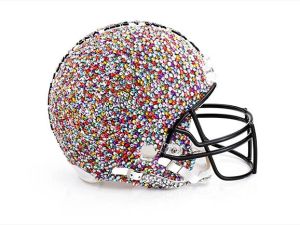 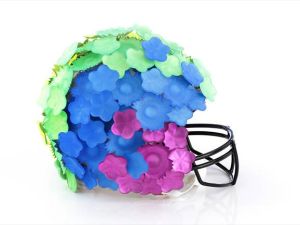 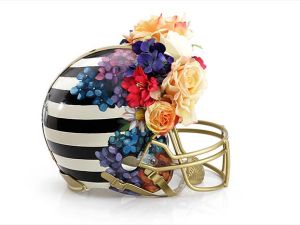 These designers are letting football go to their heads.

Bloomingdale’s and a team of 48 designers worked with the NFL and The Council of Fashion Designers of America to put out a line of fashionable protective headgear in honor of the first Super Bowl on New York turf. All proceeds are going to The NFL Foundation, a non-profit organization that supports community initiatives and the health and safety of youth and high school athletes.

Designers including Betsey Johnson, Kenneth Cole, Todd Snyder, Diane Von Furstenberg and Donna Karan were among many who contributed to the collection which can be seen at Bloomingdale’s 59th Street location in NYC. The online auction will continue through February 4 with bids starting at $248, though many helmets are already past the $1,000 mark.

If only the players were going to strut down the grid iron sporting these feathers and flowers on February 2. That might just make the game more exciting than the commercials.