The app formerly known as Bang With Friends, Down, is introducing a private messaging feature for users who think they can woo potential partners via anonymous text.

Down matches people with other people who are, in the parlance of our times, DTF. Simply open the app and check off which Facebook friends you’d like to bang. Then, wait for someone, anyone, please, to reciprocate. If they do, the two of you are free to, shall we say, liaise. And if you pick someone who’s not into you, they’ll never know you wanted them.

The new anonymous messaging app extends Down to contacts who haven’t downloaded the app yet. Pick a hot contact, and Down sends one of several stock text messages telling your beloved that they have a secret admirer. The recipient can then download the app, or live a tortured existence where they never find out who is fapping to them from afar.

The catch: even if the message recipient gets the app, they’ll never find out who their secret admirer was unless they pick them as one of the friends you want to bang within the app. This makes the whole thing risk free for the sender, meaning this is basically just a really smart way for Down to get its app on more people’s phones.

Down has found that nearly 50 percent of people who receive admirer messages check it out and download the app, a spokesperson told us. Down’s server crashed from high demand for the service, which is being rolled out slowly, starting with VIP users, who we guess are the most bangable of the bunch. 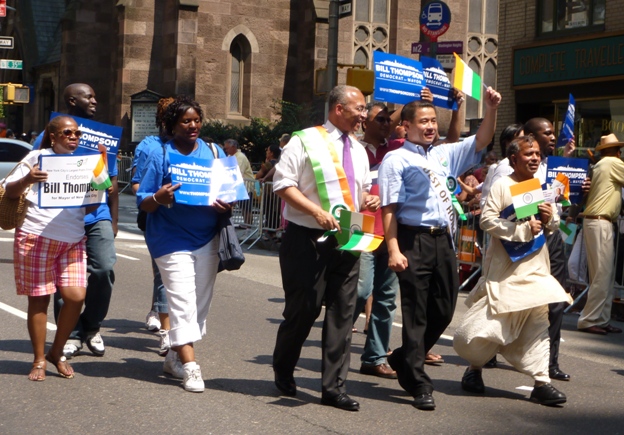