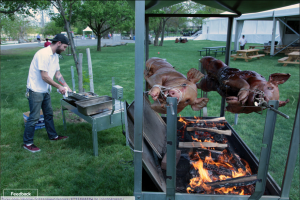 The restaging of ‘FOOD’ at last year’s Frieze Projects. (Photo by Tina Girouard/Frieze)

“I have invited a group of international artists to react to the exceptional location of the fair—Randall’s Island—and to create new spaces of participation and social interaction,” Ms. Alemani stated in a news release. “The theme of play, free time, and various forms of collective games are recurring elements of this year’s selection, evoking the tradition of the island as a destination for sport and recreational activities.”

In this vein, you’ll find several of the site-specific works outside the tent, with some near and even on the East River. Argentine artist Mr. Basualdo will build two soccer goals blocked by glass in the Randall’s Island park, a nod to the island’s widespread use as a sports facility, Ms. Kotátková will create a waterfront jungle gym and Ms. Lorenz will take fairgoers on boat trips around the island. Ms. Tsabar, who is based in New York, will bring live music to Frieze. For her commission, she plans on staging a miniature music festival in recognition of the island’s history as a venue that has heard the likes of Jimi Hendrix, and more recently, the bands of Governor’s Ball perform. Each day, different “underground” groups will play on a stage she intends to create by removing the floor from a booth inside the tent.

On a less tangible, more abstract note, Mr. Bader will “stage a series of absurdist interventions” and “compile a list of proposals for impossible artworks around the fairgrounds” in collaboration with other artists. These will be published and distributed at the fair. Meanwhile, Mr. Tanaka will “invite representatives from local communities to share their experiences and life-stories” and perform actions “that are not usually performed at Frieze.” 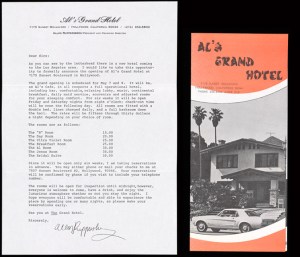 For the fair’s art-historical homage, Mr. Ruppersberg will restage his hotel piece in conjunction with Los Angeles project space and journal Public Fiction, adapting it to Randall’s Island. While the original hotel was operational for six weeks and had seven rooms, the Frieze New York incarnation will feature two rooms, plus a lobby and “a new series of interventions.” Fairgoers will be able to check in and spend the night as guests on the island through the duration of the fair. This year, Frieze New York runs from May 9 to 12. 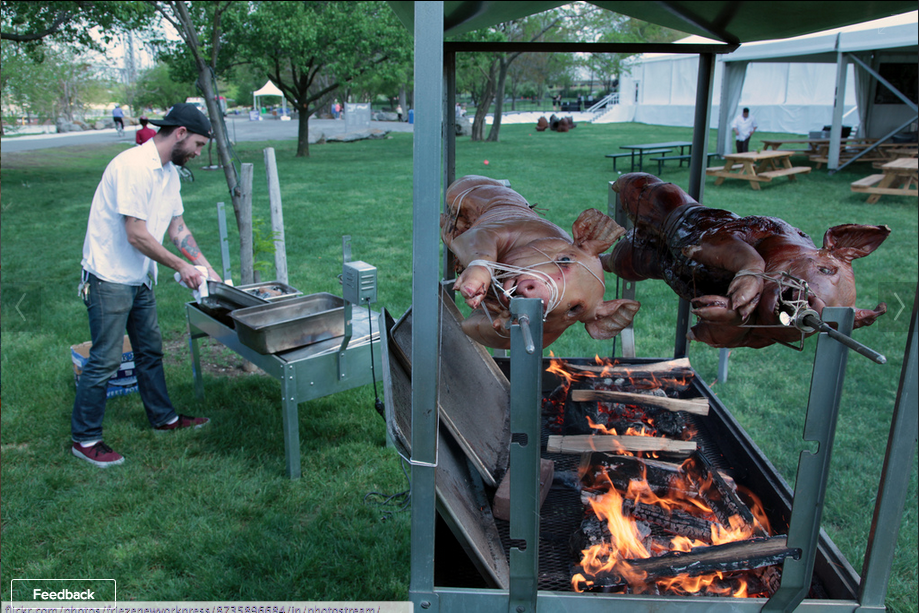