Dan Garodnick, still short of the votes he needs to become the next speaker of the City Council, is emailing and texting news stories and endorsements to backers of rival Melissa Mark-Viverito in a last ditch effort to win their support before tomorrow’s vote.

Multiple council sources, including members contacted by Mr. Garodnick, told Politicker the East Side lawmaker has been targeting the freshmen votes in Ms. Mark-Viverito’s 30-member bloc by pointing to a series of negative Mark-Viverito stories in the city’s tabloids and glowing pieces hailing Mr. Garodnick, including a New York Times endorsement.

A spokesman for Mr. Garodnick denied the texts and emails had been sent out. But sources disagreed.

“Dan is pushing tabloid stories and hit pieces about Melissa to freshman members, as if they don’t read the news every day,” said one skeptical council insider. “It’s more than a little desperate at this point.”
Among the stories said to be highlighted by Mr. Garodnick is a Daily News series about Ms. Mark-Viverito’s lucrative properties. The paper revealed that the East Harlem councilwoman failed to report the rental income she receives from a property she owns and still benefits from a loan program that allows her to pay reduced property taxes, despite having a net worth surpassing $1 million.

One freshman council member claimed to have received both the News series and reports about Ms. Mark-Viverito’s former campaign rival filing a lawsuit for damages after a rooster mural was painted on her apartment. Another member, rather than receiving critical pieces, said Mr. Garodnick had texted a link to the Times endorsement. (The paper bashed Ms. Mark-Viverito and hailed Mr. Garodnick as a lawmaker “with an independent streak.”)

“These types of things have been going on for a month, and the only thing it’s done is solidify our coalition behind Melissa,” said one source in the Mark-Viverito camp. Ms. Mark-Viverito herself declined to comment through a spokesman.

Mr. Garodnick, backed by the Queens and Bronx county organizations, appears to have about 20 votes going into tomorrow’s election but needs at least 26, a majority of the 51-member body. Ms. Mark-Viverito, thanks to the backing of Mayor Bill de Blasio, labor unions and the Brooklyn Democratic Party, claims a coalition of 31 members including herself.

The vote, after a meeting among Mark-Viverito backers and a press conference, is expected to take place at noon. 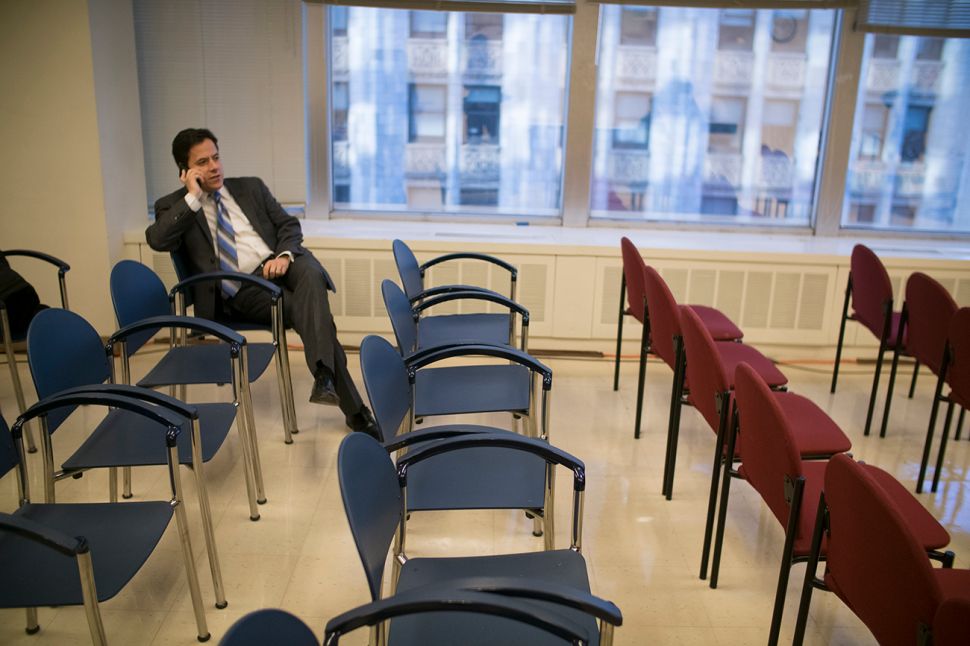