Throughout Democrats wrung their hands as Team Booker allowed a “right wing maniac” – the campaign’s routine off-the-record characterization of the Republican – to dominate the cycle and come as close as he did in losing.

Booker’s campaign manager came from out-of-state and was a veteran of President Barack Obama’s 2008 and 2012 salvos.

Sources say Booker picked the respected Gill in order to have someone at hand who is more knowledgable about New Jersey’s draconian political culture. 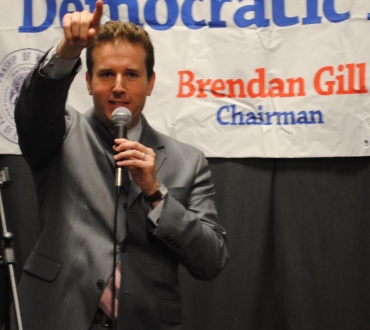