Nobody really wants to wear that. (Getty)

In preparation for this year’s upcoming public launch of Google Glass, a British lifestyle blog conducted a survey to gauge people’s excitement levels—and discovered that everyone’s just too damn embarrassed to walk around like a fool with a face computer.

Lifestyle, the accompanying blog of British coupon site Lovemyvouchers, recently polled 1,132 users on various Glass-related topics. “Google Glass: How successful will it really be?” they asked.

The answer? Not very.

Fifty-three percent said they wouldn’t shell out the requisite $600 for Google Glass, 64 percent wouldn’t feel comfortable talking to someone who was wearing Google Glass, and 70 percent were concerned about privacy issues surrounding the potentially invasive technology. Sixty-one percent felt they didn’t have any use for the technology Google Glass has to offer.

Perhaps most basically, the majority of people surveyed—68 percent—said they wouldn’t feel comfortable wearing Google Glass in public, which makes sense, as they really just make you look like a geeky, pretentious cyberhuman. 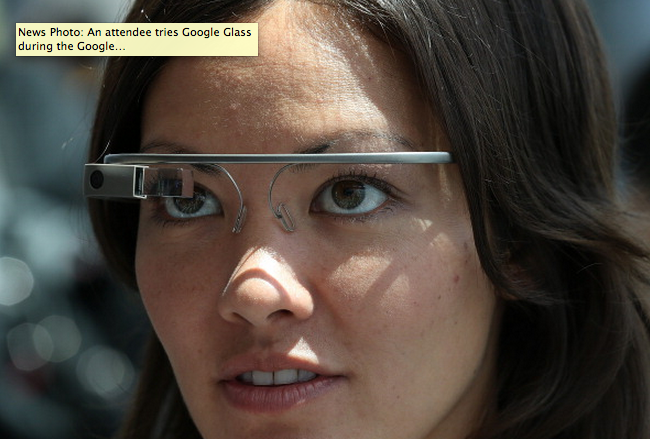