A Kansas man clearly had his priorities straight when he reentered his burning house to rescue his Xbox.

The stupidity was displayed Friday in a northeastern town when the man realized he fled his house being engulfed in flames empty handed. So, feeling the adrenaline and realizing that he couldn’t go on if he didn’t have the gaming console to hug at night, he risked life and limb to go back in and grab it.

He escaped mostly uninjured save for some smoke inhalation. The house suffered $80,000 in damages.

It’s unclear which model the Xbox was, but we hope he and it have a nice future together because it doesn’t sound like he’ll ever find love as deep as this. 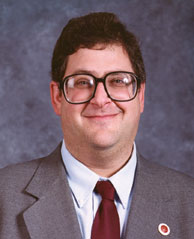