TRENTON – The Senate Budget Committee may have before it today a bill that seeks to make changes to the 2012 Medical and Health Sciences Education Restructuring Act, including a possible granting to the Rowan University-Rutgers Camden Board of Governors the right to acquire property by eminent domain.

S3127, which is sponsored by Sen. President Steve Sweeney, was undergoing discussions among Democrats with the possibility that it could go before the budget panel today.

The final proposal could undergo changes before it hits lawmakers’ desks, but one of the possible changes to the 2012 law would be allowing Rowan University-Rutgers Camden Board of Governors to seize property by condemnation as part of the law’s goal of advancing health science facilities’ growth in New Jersey.

Other aspects under consideration for the proposed bill would allow the Rowan/Rutgers Camden board to enter into contracts with the state or other political subdivisions; accepting grants or property that the board could use; and acquiring or disposing of property as deemed necessary.

The proposal also would allow Rowan University to enter into public/private partnerships.

Another possible provision in the bill being hashed out would provide that the Rowan trustees would not need to publicly advertise for bids in the case of certain exceptions established under the State College Contracts Law.

The higher-education restructuring act of 2012 was seen as a boon to Rowan University in Glassboro academically and economically, positioning that southern New Jersey region as a key spot for growth in years to come. 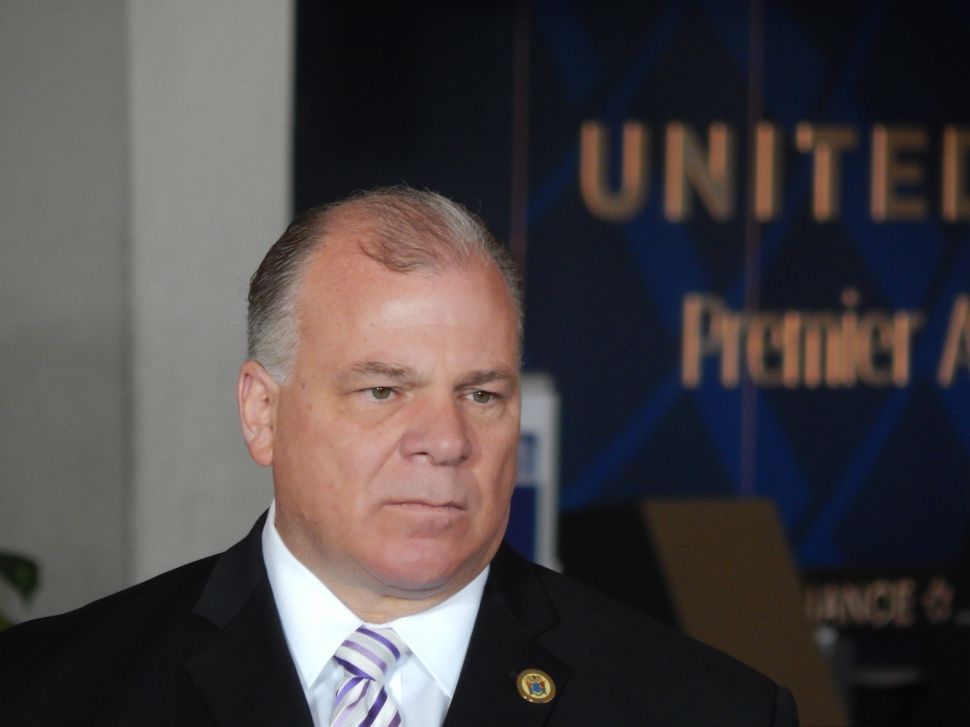