It wasn’t too shabby a 2013 for Jay-Z. In his second year of fatherhood, he found time to release a brand new studio album, collaborate on the Great Gatsby soundtrack, set up a brand new sports agency and consolidate and sell off all his stock in the Brooklyn Nets and the Barclays Center. Not bad for someone who said he might retire in 2003.

Then there was Magna Carta … Holy Grail, Jay-Z’s follow up to 2009’s The Blueprint 3, an album that didn’t set the world on fire but did go platinum and provide some of the rapper’s best charting singles in many, many years, including the New York staple “Empire State Of Mind.”

Magna Carta itself received mixed reviews, in particular for it’s seemingly lazy retreading of well-worn rags-to-riches themes, though it sold very well. The album probably isn’t as adventurous as you’d like it to be, but it certainly has its moments, an example of which is “Picasso Baby,” a love letter to extreme wealth.

2014 seems to be shaping up to be a bigger and even better year for Jay. He was already part of the featured playlist of the newly inaugurated mayor of New York, Bill de Blasio; he contributed to his wife Beyoncé’s extremely well received, self-titled new album; and rumors refuse to go away that a follow-up to Watch the Throne (Jay-Z and Kanye West’s 2011 studio collaboration) will be released this year.

Tonight, Jay-Z performs at the Barclays Center. Although his musical output hasn’t been particularly impressive in recent years, he still carries himself with impressive gravitas. He also has a catalogue of songs that are surely coveted by any modern hip-hop artist. And as with all well-connected musicians, there is always the potential for some show-stopping guest stars to appear during the night.

Just like “Picasso Baby,” it’ll be a wild ride. 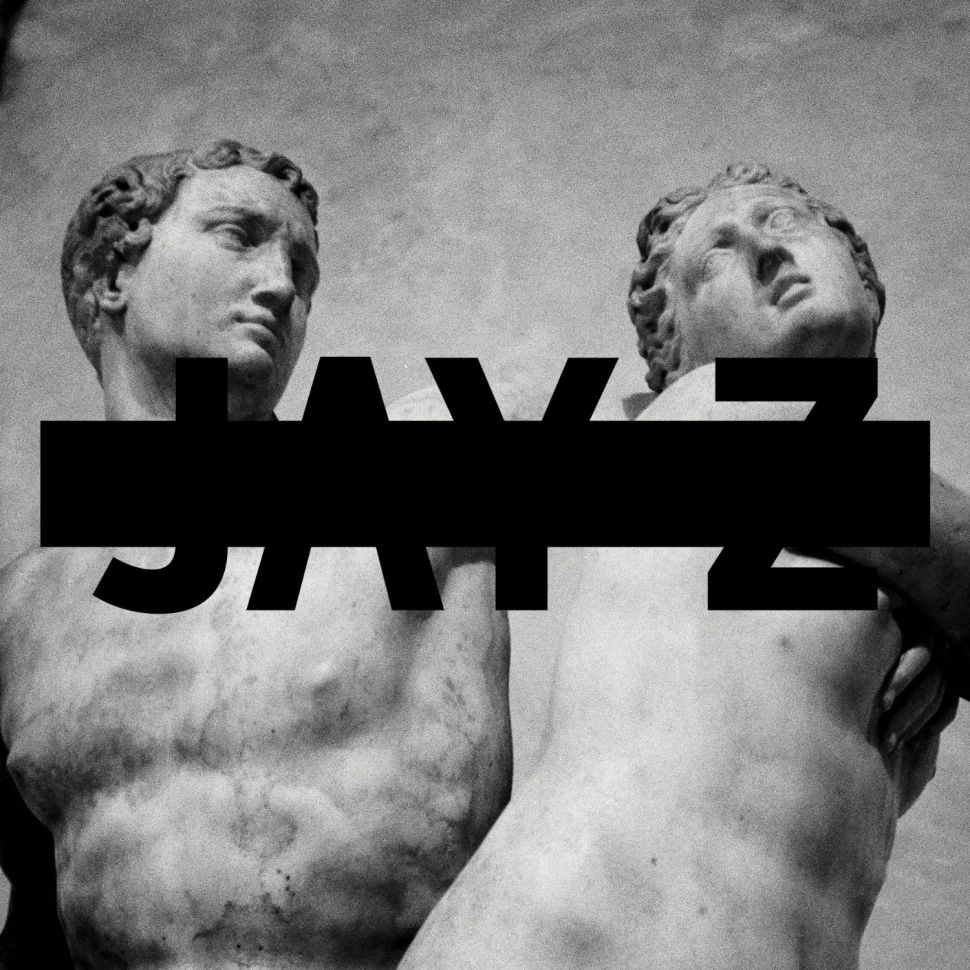