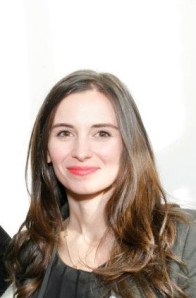 Jayne Drost Johnson, a former director at Elizabeth Dee Gallery and a co-director of the Independent art fair, has joined Lehmann Maupin. She will be working with the gallery’s artist liaison team, “more focused on the curatorial aspect of the job,” she told Gallerist.

Laura Mitterand will be taking over her duties at Independent, she said, which Ms. Drost helped Ms. Dee found in 2010. (It will take place in March during Armory Week.) Ms. Drost started her new job last week, just in time to install Alex Prager’s new solo show, on view now at both of Lehmann Maupin’s locations.