NEWARK – Councilman-at-Large John Sharpe James will run in the South Ward spot on Newark mayoral candidate Ras Baraka’s slate, according to a source close to James.

“Council could not beat John Sharpe James in the south, he just couldn’t,” the source told PolitickerNJ.com. “So what they decided was to have a guaranteed seat if [James] runs in the south, and have a possible seat if Council runs at large.”

The James family has long enjoyed the South Ward as its traditional power base – former Mayor James began his political career when he was elected as South Ward councilman in 1970.

After suffering a 2010 loss in his quest for an at-large council seat,  John Sharpe James, an Army veteran of the Afghanistan War – was overwhelmingly elected to the Newark City Council last year.

Contacted for comment on the eve of petition day in Newark regarding his placement on the Baraka ticket, James offered no comment.

“I’ve been working with Ras for the last two campaigns,” he said. “We’ve never been apart.”

“The Councilman is in the final stages of solidifying his slate and a definitive statement will be made in the coming weeks,” said spokeswoman Tai Cooper. 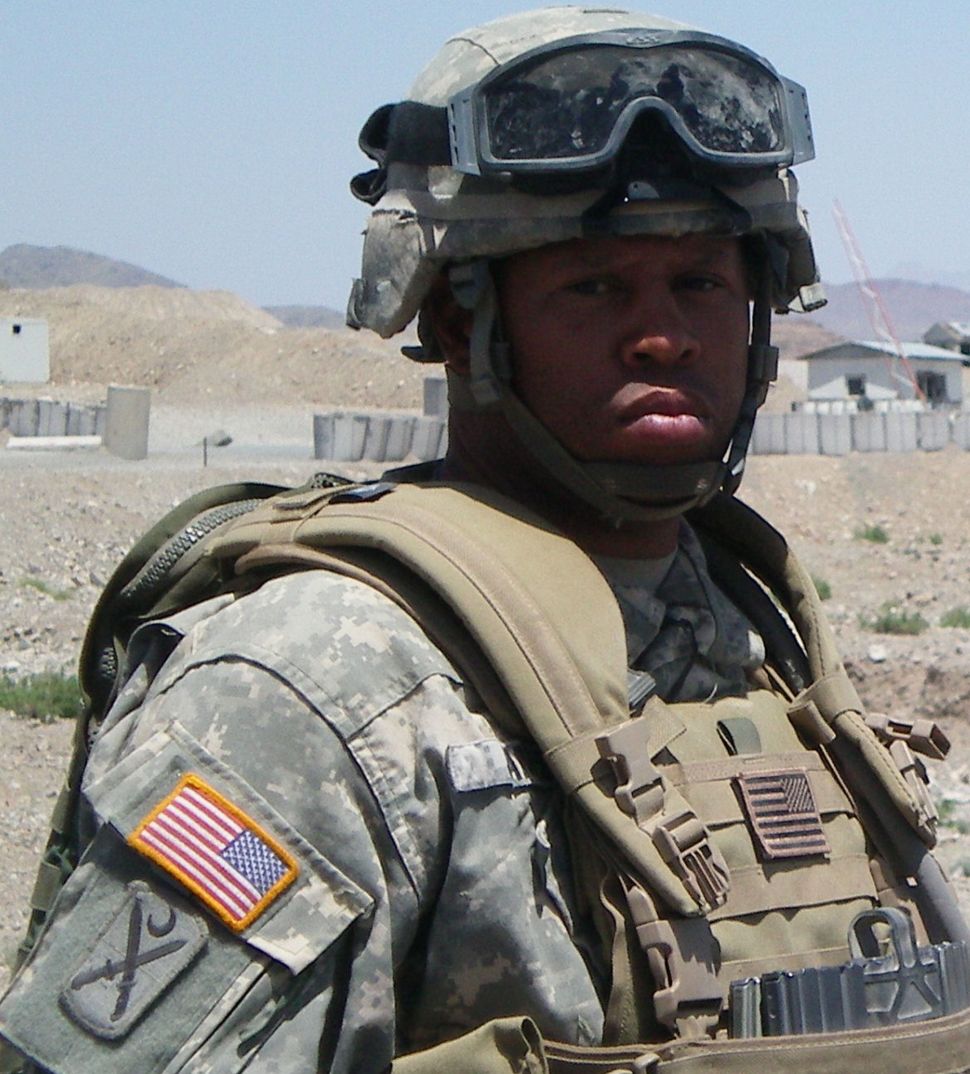