“Excited to be pursuing some new opportunities in the near future with @MelissaBell, @EzraKlein, & @DylanMatt — more details soon,” Mr. Ygledias tweeted this afternoon.

Although Ms. Lowrey actually left Slate to work for The New York Times, she and Mr. Klein did get married shortly after Ms. Lowrey’s departure from Slate. Still, it seems that Mr. Plotz should stop blaming Mr. Klein for stealing his Moneybox columnists. It’s really just a coincidence.

“Matt will tell us more about it as the veil lifts, but suffice to say: It’s a great opportunity for him to found and create an exciting new venture, working in partnership with one of his closest friends, who’s also one of the best journalists around,” Mr. Plotz continued.

Until that veil is lifted, the speculation will undoubtedly continue. 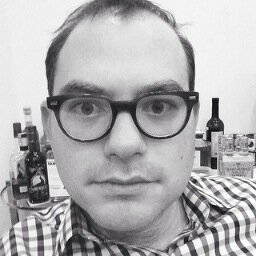