As the saying goes, you can’t choose your family. And that is a maxim we are forcefully reminded of during the holiday season, when we all return to our familial roosts, be they wacky or stern, neurotic or suffocating (or even fictionalized).

Thankfully, just before New Yorkers went about their recent wintry celebrations and holiday obligations, producer Jean Doumanian hosted an intimate luncheon at Le Cirque with the members of the cast of the Weinstein Company’s version of August: Osage County.

The film, based on the Pulitzer Prize- and multi-Tony-winning drama of the same name, recounts the story of the iron-willed women of the dysfunctional Weston clan. It was released on Christmas Day. (How fitting.)

“Everybody is a realist. They’re cynical and beat up,” explained actress Juliette Lewis, as Shindigger hunched over her table. “My character, Karen, comes in, and she’s the light. She’s so out of context, because in her mind, she just wants to come home and show everybody she’s made it.”

Shindigger wondered how Ms. Lewis, who plays the youngest of the three Weston daughters in the film, deals with her own family around the holidays.

“The glue that holds my family together is a sense of humor,” she giggled. “I come from bohemian artists, so I don’t know oppression and somebody making ultimatums. Neglect? Perhaps. Too much freedom? Definitely,” she confessed with more laughter.

Meanwhile, the aloof Sam Shepard, who plays the father of the Weston family, sat for 20 minutes at Shindigger’s table before mysteriously creeping out of the private dining room, repairing to the lounge for the duration of the event.

“You guys are lucky that he even came out,” Ms. Lewis said, shaking her head. “That boy’s a cowboy.”

The mirthful Ms. Martindale more than made up for his absence, however. She reflected warmly about her time on set—an extreme contrast to the tone of the film.

“We sat in the house, on the porch, and read the lines and backstories. The house is its own character,” she explained. “Living together was huge.”

A mature Abigail Breslin, who plays the daughter of the eldest Weston sister (played by Julia Roberts, also a no-show at Le Cirque), echoed this sense of on-set camaraderie.

“When you’re all living in a weird condo complex together for two-and-a-half months, it’s difficult to not bond,” she said from a few tables away.

Still, being stranded on the outskirts of Bartlesville, Okla., 40 miles from Tulsa, doesn’t exactly sound like a picnic.

“We ate like kings,” interjected Chris Cooper, who plays the sympathetic husband of Mattie Fae. “We would often do dinners at Meryl’s; she’s a fantastic host and a great cook. But it wasn’t exactly a glamorous set.”

He also conceded that he had some sour family memories.

“My grandmother on my father’s side was the most miserable human being you could image—in the house,” Mr. Cooper said. “But when she stepped out in public, she was the life of the party.”

Ms. Martingale, a native of Cherokee County, Texas, chimed in: “Only in retrospect do I remember going to my father’s mother and father’s house for Christmas and he and his brother rolling up their sleeves in the backyard and beating the shit out of each other!”

What’s her advice for getting through the holidays? “The easiest way to cope with your family is to see August: Osage County,” she chortled.

Alcohol, for better or worse, is another remedy for enduring the winter months. So as New Year’s Eve rolled in, we sought out some advice on booze.

“I love spending time with my family during the holidays, just as long as I’m drinking my drink!” said Rande Gerber, co-founder of Caliche rum and Casamigos tequila (though he is perhaps best known as Mr. Cindy Crawford).

“I come from a small family,” chef Daniel Jackson, another contestant on the show, told Shindigger. “It will be interesting to see how I survive the upcoming holiday. I find whiskey always seems to do the trick.”

“I’m always excited whenever I can get together with my family for the holidays,” raved Hillary Choo, St. Germain’s national brand ambassadrice. “Making cocktails at home is so much fun. Punch bowls are great fun at parties as well.”

On the other hand, Kat Odell, editor in chief of Eater LA and a cast member of Bravo’s Eat Drink Love, believes in moderation. “I come from a big wine family, so I know that there will be tons of great wine around while I am home. But I don’t over do it.”

For New Year’s festivities, she planned to savor the moment with a bottle of Moët. “Champagne turns moments into memories,” she said.

And memories into endless hangovers, we thought to ourselves. 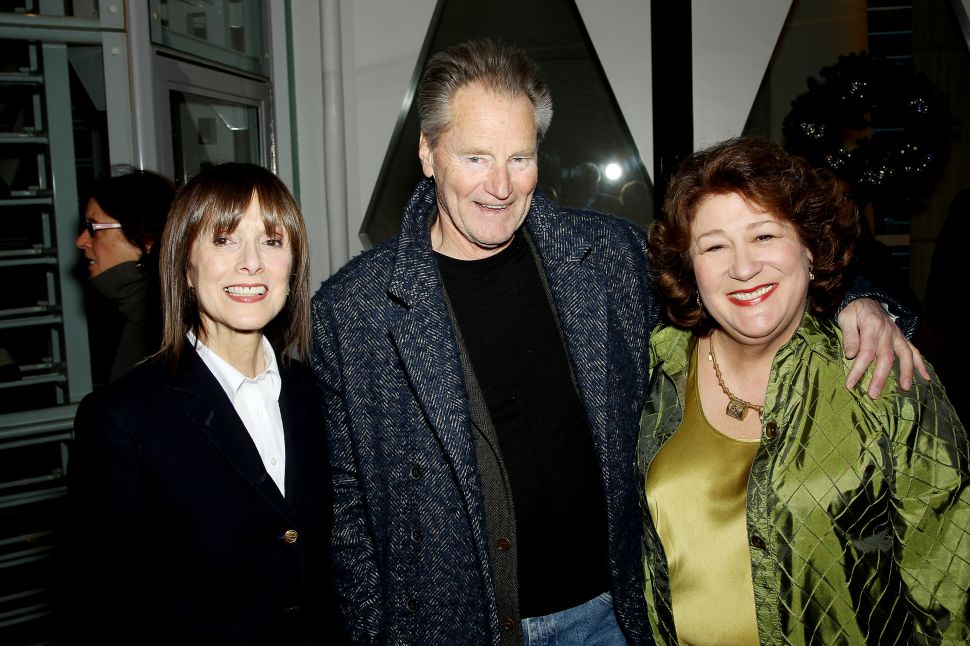