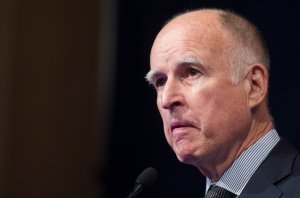 There are differing accounts of the quality of conditions for workers on Saadiyat Island, where the Louvre and the Guggenheim will have branches. [The Art Newspaper]

Most of the art collection of Keith L. and Katherine Sachs will go to the Philadelphia Museum of Art. Mr. Sachs is the “former head of a firm that supplied packaging to wine and spirits businesses.” [Philadelphia Inquirer]