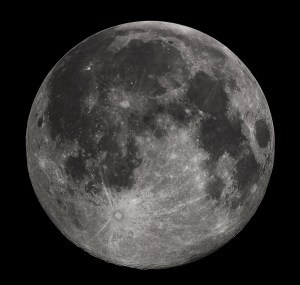 Robert Indiana says LOVE made him and ruined him. [NPR]

A group of artists has claimed ownership over the Moon. [The Guardian]

David Norr, the chief curator at MOCA Cleveland, has been named senior curator exhibitions at the Wexner. [ArtDaily]

Art market editor Melanie Gerlis discusses some ideas from her new book, Art as an Investment? A Survey of Comparative Assets. [The Art Newspaper]

In case you missed it: the Denver Museum of Nature and Science has been returning certain totems to Kenya. [NYT]

Pop philosopher Alain de Botton and art historian John Armstrong will present a show at the Rijksmuseum in Amsterdam. [The Art Newspaper]

In case you missed it: The New York TImes Magazine interviewed Jussi Pylkkanen in its “Talk” feature. [NYT]

Billionaire Alexey Ananiev’s collection of socialist realist art is the subject of a non-selling show at Sotheby’s London. [WSJ]