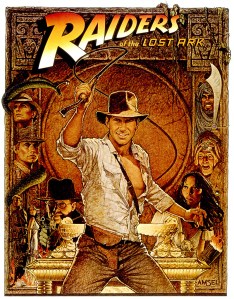 Martin Creed talks about broccoli ahead of his Hayward retrospective. [The Guardian]

Here’s a profile of Scott Schaefer, senior curator of paintings at the Getty, who is retiring. [Los Angeles Times]

The British government has placed a temporary ban on the sale of a Poussin masterpiece to a foreign collector, who bought it to support restoration projects at Woburn Abbey. [Telegraph]

A car bomb in Cairo has caused substantial damage to the facades and collections of two museums. [The Art Newspaper]

“An Austrian natural-history museum filled with artifacts once collected by a Nazi unit akin to the one portrayed in Raiders of the Lost Ark has begun returning looted mammoth bones, stuffed birds and hunting trophies to their proper owners.” [WSJ]

In other restitution news, “Museums follow the call of a Clooney movie.” [NYT]

“Sotheby’s is celebrating the success of its $12.95m folk art sale from the Ralph Esmerian bankruptcy which slightly eclipsed the previous record set in 1994 of $12.29m” [Art Market Monitor]