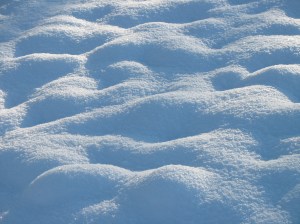 “For Spot in Artists’ Loft, Impress a Critic: The City” [NYT]

A test for YBAs on the block. [The Daily Telegraph]

“Domingo Zapata [WHY IS THIS GUY ALWAYS IN PAGE SIX] — the jet-setter
artist who’s a favorite of Lindsay Lohan and Sofia Vergara — recently
hired an agency to manage his social media accounts, but he’s now
accusing them of hijacking his Instagram and Facebook profiles.” [Page
Six]