If you can’t beat them … buy them.

Wannabee-Manhattan businesses are now paying big bucks to make it sound like they know which one is The Original Ray’s.

Thanks to 212AreaCode.com, companies around the globe can buy 212 phone numbers to give the impression they’re calling from the Big Apple, the New York Post reports.

Jay Bhatti, of Startup Interiors, a New Jersey interior design company that purchased a 212 number, said that people think having a Manhattan area code sounds cool. “A 212 number carries a certain cachet,” he told the paper. “It tells people we’re in the middle of the adventure and excitement.”

And it’s not just businesses in the sixth borough that are cashing in. A digital marketing company from New Zealand bought the coveted code according to David Day, owner of the number-selling site. An architecture firm in Connecticut also sprung for the sequence.

Trading in a regular (but oh so dull) home area code for a hip 212 status symbol could mean spending more than $500. One number on 212AreaCode is even listed for $7,500. That’s a lot of dough for a measly three-digits. 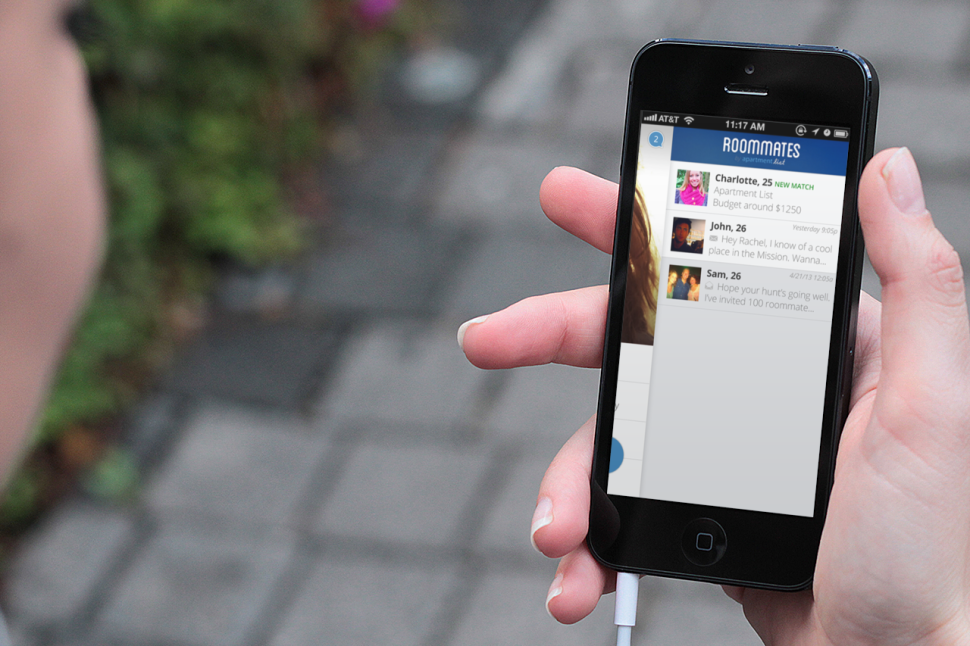