When we arrived at the new Ace Hotel in the now-trendy neighborhood of Downtown Los Angeles last Thursday, the attendant told us the artisanal soap was made from pearls. But what sounds like the Brooklynization of just another city—the shower lotions are from a local barber, the restaurant is run by the guys who do Five Leaves, the Greenpoint bistro—isn’t exactly that. Here, the sprawl is inverted.

The art kids—half-clad in thriftware, half in five-grand jackets—have migrated to the city’s center, not its outer reaches, and the Ace Hotel has crystallized the change, having taken over the old United Artists Building, restoring the gorgeous Spanish Gothic frescos and massive theater and putting a Stumptown Coffee in the lobby.

Alas, Downtown is still far from Hollywood, and this was the weekend of the Golden Globes, so we soon found ourselves hiking to the Chateau Marmont, that confectionary treat of a hotel atop Sunset. There, we took the rickety golden elevator up to W magazine’s “Best Performances” party, which celebrated Editor at Large Lynn Hirschberg’s multiple cover profiles. The doors opened to reveal the full tapestry of the penthouse: trays of Dom Perignon vintage 2004, the balcony with its heart-stopping view of the hills. Oh, and there were a few movie stars too.

Olivia Wilde cut a rug despite being slightly pregnant. Amy Adams chatted with Cate Blanchett before being introduced to Greta Gerwig—“Oh, I know who you are,” Ms. Adams said to the slightly less famous actress. Meanwhile, Jared Leto arrived with his full mane flowing. David O. Russell stormed in loudly and started taking selfies with Diane von Furstenberg, one arm outstretched. Alexa Chung bummed a cigarette off us, looked down at Sunset Boulevard and exclaimed, “Thank God we’re not in New York!”

Bret Easton Ellis, who left New York for L.A. a decade ago, told us about his new podcast, and his first guest, Kanye West. “The way the guy speaks, his paragraphs—the way he digresses and speeds up and comes back to the subject—they’re like arias,” Mr. Ellis said.

Liberty Ross, the model caught up in the Kristen Stewart–Rupert Sanders scandal some time ago, walked up to a waiter and inquired after a tray of baked goods.

Ms. Ross agreed to split one. Later, we found the sought-after Franken-pastries strewn in dirty ashtrays, discarded like everything else in this town.

“Some of these parties are so corporate,” W editor Stefano Tonchi told us, referring to the campaign culture of much of the Globes. “Here we have Lynn Hirschberg sitting by the fireplace with Bradley Cooper. It’s like a house party.”

The corporate parties that Mr. Tonchi bemoaned were scheduled for Friday and Saturday night. We got a taste by attending the BAFTA Awards Season Tea Party, where Martin Scorsese, Leonardo DiCaprio and Tom Hanks glad-handed. (We also dropped by the Art of Elysium HEAVEN Gala, where celebs like Johnny Depp, Camilla Belle and Elijah Wood mingled.)

On Sunday, the Globes were held at yet another hotel, the marble environs of the Beverly Hilton. We arrived for the after-parties around 9 p.m. and walked into the HBO event with Alex Karpovsky, who plays Ray on Girls. Everyone had been drinking through the awards ceremony, so things were already slightly out of hand. Sofia Vergara wiggled to reggaeton by the deejay booth, Mike Tyson squeezed in next to Hayden Panettiere, Ben Affleck coolly surveyed the scene, Rob Lowe jostled for a drink at the bar, Bill Maher was accosted by an elderly lady who loved his show, and Elizabeth Moss kept reapplying lipstick using her statuette as a mirror.

Next, we stopped by the Weinstein Company after-party down the hall, where the masses were washing down Umami Burgers with Moët & Chandon, but things were winding down—Taylor Swift, sadly, had just left.

Not ready to turn in, we made our way back to the Chateau Marmont, to Bungalow One, where James Dean jumped into a window to audition for Rebel Without a Cause and Marilyn Monroe spent a fair amount of her time. It was Amy Poehler and Tina Fey’s after-after-party, but the hosts had already departed, and the comedy-world kids had been given the keys to the castle. Aziz Ansari was chatting with Rashida Jones, Emma Stone hung near the bar before making a slick exit out the back, and James Marsden took issue with our attire.

“You should take your bow tie off, brah,” he told us.

But what does he know? We kept it on. 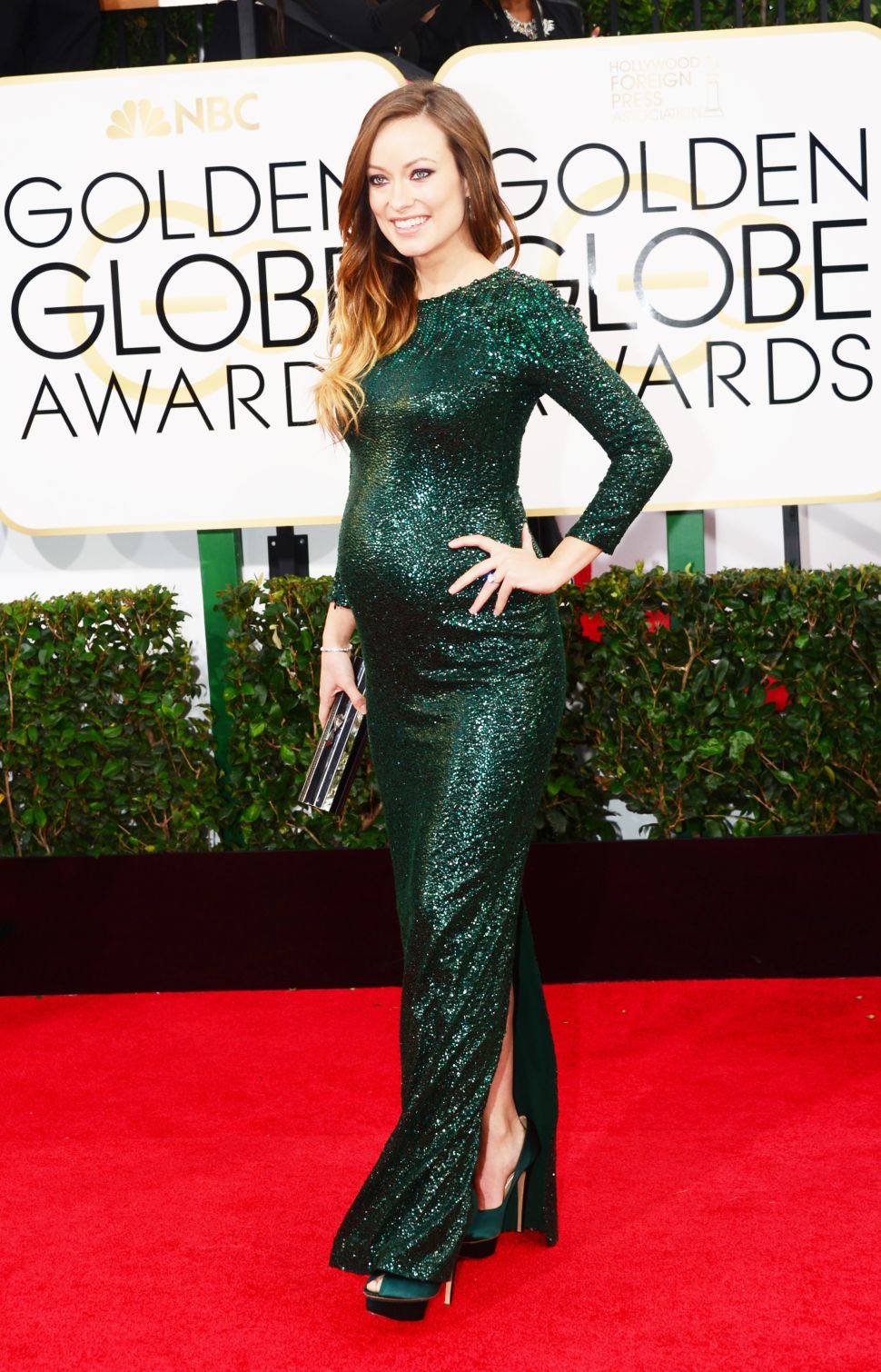