Tragedy struck the NYU community early Monday morning when student Titan Lee-Hai was found dead of an apparent suicide in courtyard of his dorm building.

Mr. Lee-Hai, a freshman from Port-of-Spain, Trinidad, fell 15 stories from his East Village dorm at approximately 3:15 in the morning. Since the tragedy, mourners have flooded his social media accounts, remembering Mr. Lee-Hai as both a great friend and a great talent.

A student at one of the nation’s highest-profile arts schools, Mr. Lee-Hai was an aspiring rapper, dancer, and actor. Performing under the names Titan and Trizzykidd, the 19-year-old and his energetic hip-hop amassed thousands of fans.

But what friends remembered most was Mr. Lee-Hai’s character.

“Just heard of the passing of a real friend and a genuine inspiration to my performance. He’s not only the guy who inspired me to try my hand at rap, he’s the person who worked on my entire mixtape with me,” friend Brendon Jeremy O’Brien wrote on Mr. Lee-Hai’s Facebook wall.

The talented young performer produced a number of songs before his death, including a mixtape and multiple collaborations.

“You strived to accomplish your goals and dreams, no matter how big they seemed. This is a big loss to your family and friends, but also to those who you collaborated with. You had a lot of talent Titan, espescially in your music,” wrote friend Mark Weisner. “R.I.P Titan Lh/Trizzykidd, your music is even more special now” 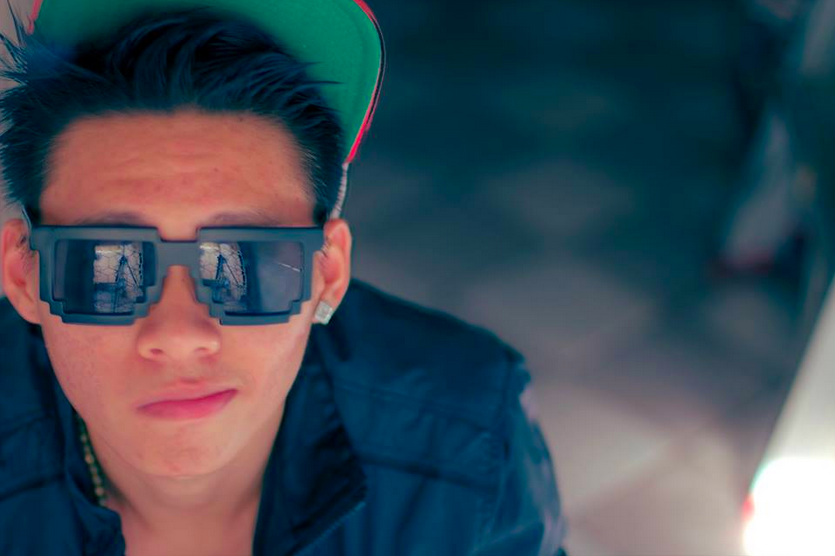