On a recent Wednesday evening at the Greenwich Village Bistro, singer Sarah Goldberg belted out a variety of tunes alongside her accompanist, Jeremy Rosen, a veteran New York pianist. For Mr. Rosen, a 51-year-old diagnosed paranoid schizophrenic who has spent nearly half his life in the mental health system, drifting between hospitals and assisted living facilities, it has been a long, turbulent road to get to this stage.

An East Village native, Mr. Rosen lost his father, an NYU chemistry professor, at the age of 2—he believes his father accidentally imbibed one of his potions—but the kid was lied to, told that his father would return, because his mother’s psychiatrist insisted learning about death would be too terrifying for the young child.

For the next few years, as Mr. Rosen waited for his father, his mother, a kindergarten teacher, sat in a rocking chair holding her son, sobbing. “I was just this sponge that soaked up the sorrow,” Mr. Rosen recalled. “I remember the sorrow, but I don’t remember my father.”

By the age of 4, Mr. Rosen could play anything on the piano by ear but refused to take lessons. A few years later, he relented and started training at the Third Street Music School Settlement. When he was 15 or 16, Mr. Rosen started to act increasingly strange. “I began to develop what later became a full-blown psychiatric disorder, which was later diagnosed as paranoid schizophrenia,” Mr. Rosen explained. “It’s very hard to describe. It isn’t like being neurotic or having problems. It’s way, way beyond that.”

After graduating high school, Mr. Rosen was institutionalized. Over the course of the next quarter-century, he languished in the mental health netherworld, where suicides were not uncommon. And yet, amid this despair, there was hope—specifically, a piano in one of the halfway house’s common areas. “I knew that I had all this potential,” he said. “I was playing Beethoven’s sonatas.”

When a friend from the halfway house introduced Mr. Rosen to the Buddhism of Nichiren Daishon, his life took a dramatic turn for the better. The Buddhists valued him, and the chants were therapeutic: “They treated me like I was normal, and I was acting normal,” he said.

Shortly thereafter, Mr. Rosen attended a production of Line at the 13th Street Repertory Company with his mother. By chance, the small off-off-Broadway company needed a pianist. He volunteered, at his mother’s urging, and for the next decade, Mr. Rosen thrust himself into the 13th Street community. “He’s very talented,” said Florence Regina, an actor-director who worked with Mr. Rosen. “He can make things work even if it’s not to his tastes, and he can help you find the joy in what you’re doing even if you don’t like it.”

In 2000, Mr. Rosen released a CD of his original ragtime compositions. David Bennett Cohen, the original keyboardist for Country Joe and the Fish, who Mr. Rosen met through Buddhism, produced it out of his Astoria apartment. “If you listen to it and close your eyes, it’s almost like you’re back in 1910,” said Mr. Bennett Cohen. “It’s very evocative. It’s beautiful.”

Mr. Rosen is now living on his own in the East Village. He continues to participate in Buddhist activities, and in addition to playing at the Bistro with Ms. Goldberg, he gigs at Caravan of Dreams, an East Village vegan restaurant. He’d like to produce more CDs as well, but Mr. Rosen admits he’s not overly ambitious. 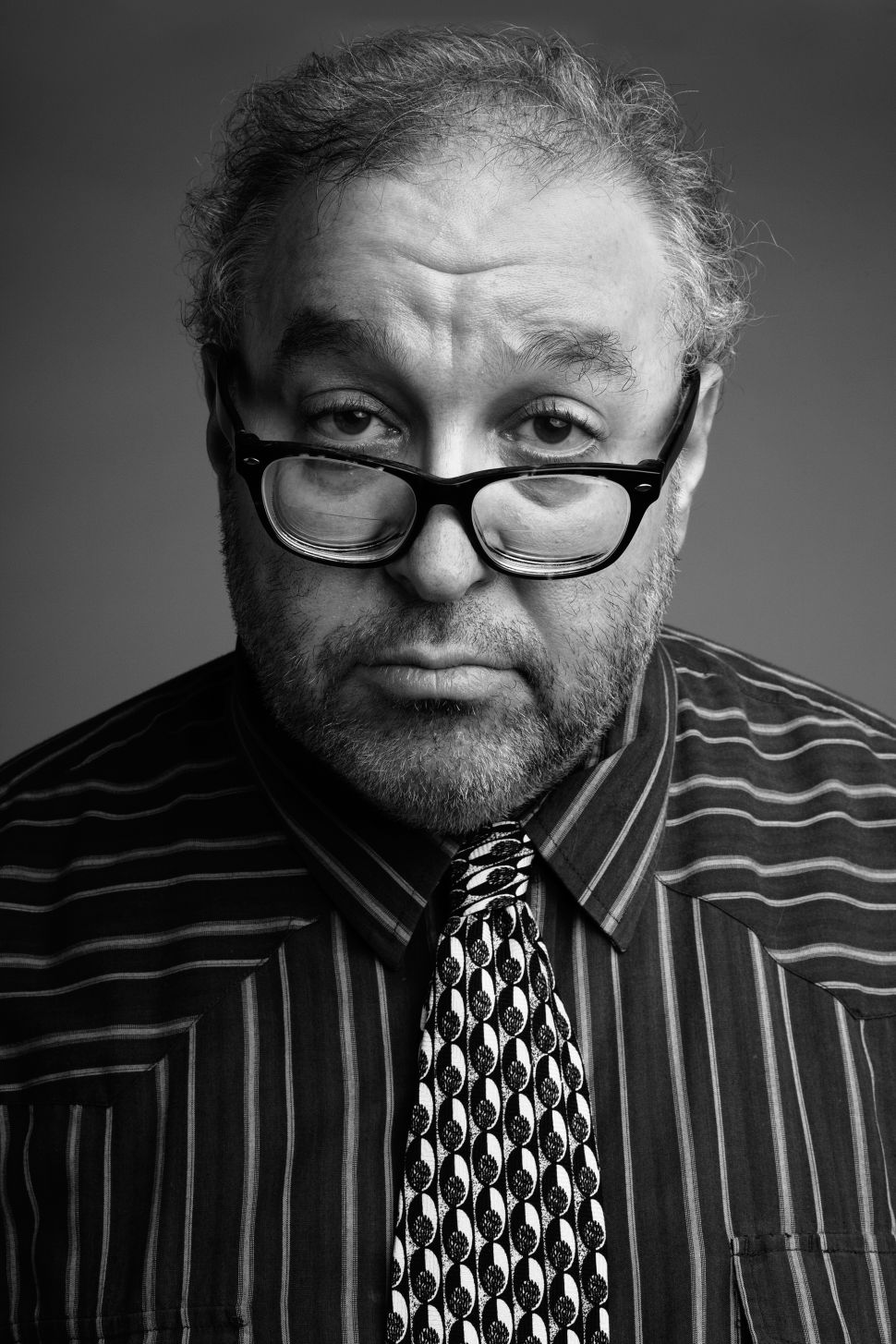