They only want fries with that.

Managers at a Flushing McDonald’s have locked horns with a group of customers who frequent the restaurant a little too often. The customers, a group of elderly Korean men and women, gather at the McDonald’s nearly every day, from 5 a.m. to well into the evening, The New York Times reports.

The customers in question have used the McDonald’s as a meeting place for over five years, the restaurant claims. They arrive early in the morning, share an inexpensive item (small fries, $1.39), and spend the rest of the day planted in the gray vinyl booths, trading political gossip from Korea. But last November, these regulars outstayed their welcome. Managers called the police to remove the customers from the restaurant.

“It’s a McDonald’s,” Martha Anderson, general manager, told The Times, “not a senior center.” She had tried to remove the elderly customers herself, after other customers asked for refunds due to lack of available seating. The group refused to move from its residence in the booths.

Ms. Anderson was not the only person unable to eject the patrons. Police have been called to remove the stubborn group at least four times since November.

“They ordered us out,” Man Hyung Lee, 77, told The Times. “Then I walked around the block and came right back again.” Mr. Lee and his friends claim police have tried to eject them as many as three times in one day.


Are Flushing McDonald’s managers right in their war on the chronic customer?

“Customers can stay half an hour,” Ackel Roberts, manager of the McDonald’s on Canal Street, Manhattan told The Observer. “That’s just for this branch.”

“Thirty minutes, that’s the rule,” an employee at an Upper East Side McDonald’s confirmed.

But time-limits at the Flushing McDonald’s are less clear. “Our branch has a similar rule,” General Manager Martha Anderson said. “I can’t comment at this time.”

Time-limits or no, the Flushing branch’s dedicated patrons aren’t ready to abandon their hangout any time soon. Better order a Big Mac combo meal — this standoff might last a long time. 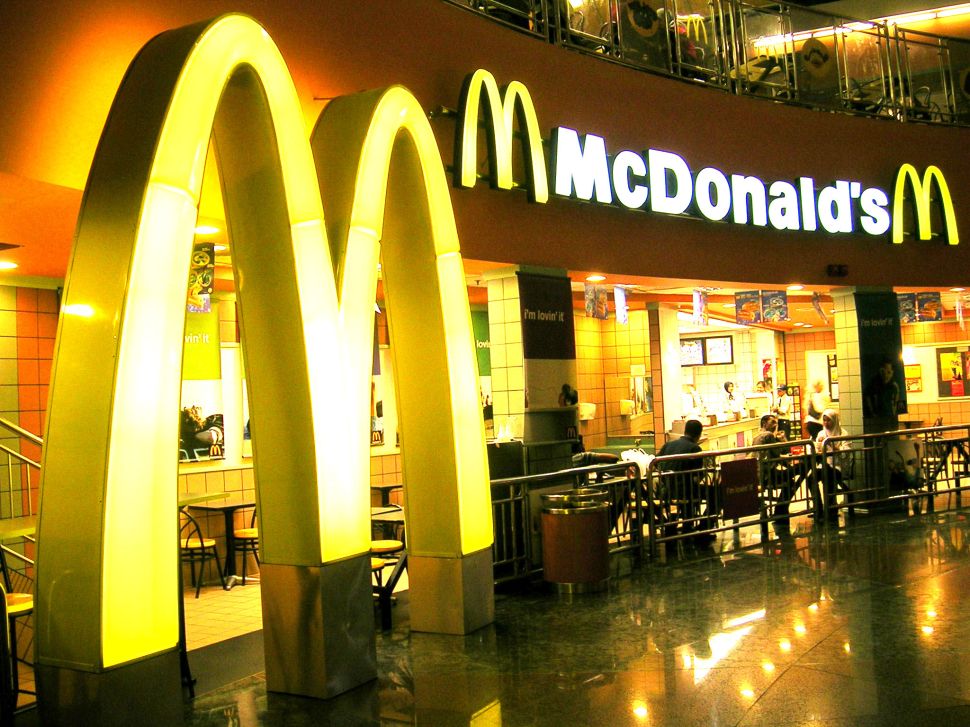