This guy doesn’t have a friend in Facebook. (Wikimedia Commons)

Sorry, stoners: even in states where pot is legal, you still can’t advertise for it on Facebook or Google.

Even though the sites can restrict their ads to specific locations and demographics (i.e., only Colorado and Washington), they still won’t budge on their policies regarding the promotion of recreational drugs, according to Gigaom.

Taylor West, deputy director the National Cannabis Industry Association, seemed pretty upset when Facebook wouldn’t “boost” the group’s posts that linked to pot-related stories in various reputable publications. She told Gigaom, “We are told that our posts ‘violate content guidelines’ or something along those lines.”

To be fair, here are are Facebook’s guidelines about drug-related advertising (unlike their guidelines for nudity and pornography, these are pretty straightforward):

D.    Drugs and Tobacco
Ads may not promote or facilitate the sale or consumption of illegal or recreational drugs, tobacco products, or drug or tobacco paraphernalia.

Google AdWords doesn’t allow the promotion of illegal drugs, legal or synthetic highs, herbal drugs, chemicals and compounds with psychoactive effects, drug paraphernalia, or aids to pass drug tests. Our policy on drugs covers products that are illegal, as well as some products that may be legal in some countries.

Google doesn’t allow substances that can alter the function of the brain to induce unnatural euphoria, or alter reality, such as marijuana, cocaine, magic mushrooms, herbal ecstasy, etc.

Seems pretty clear to us.
And just in case you were curious, here’s Twitter’s primary rule:

Twitter prohibits the promotion of drugs and drug paraphernalia globally.

Though in some states pot isn’t an “illegal drug,” we can see how the first line of Twitter’s drug policy would still apply to legal marijuana in Colorado and Washington.

In an email to Gigaom, Facebook spokesman Tim Rathschmidt said, “The risk of attempting to allow ads promoting the drug in certain states or countries where it is legal is too high (no pun intended) for us to consider at this time.”

But don’t get your rolling papers in a knot quite yet. Facebook and Google told Gigaom that their advertising policies are often updated, so their marijuana policies could be subject to change. 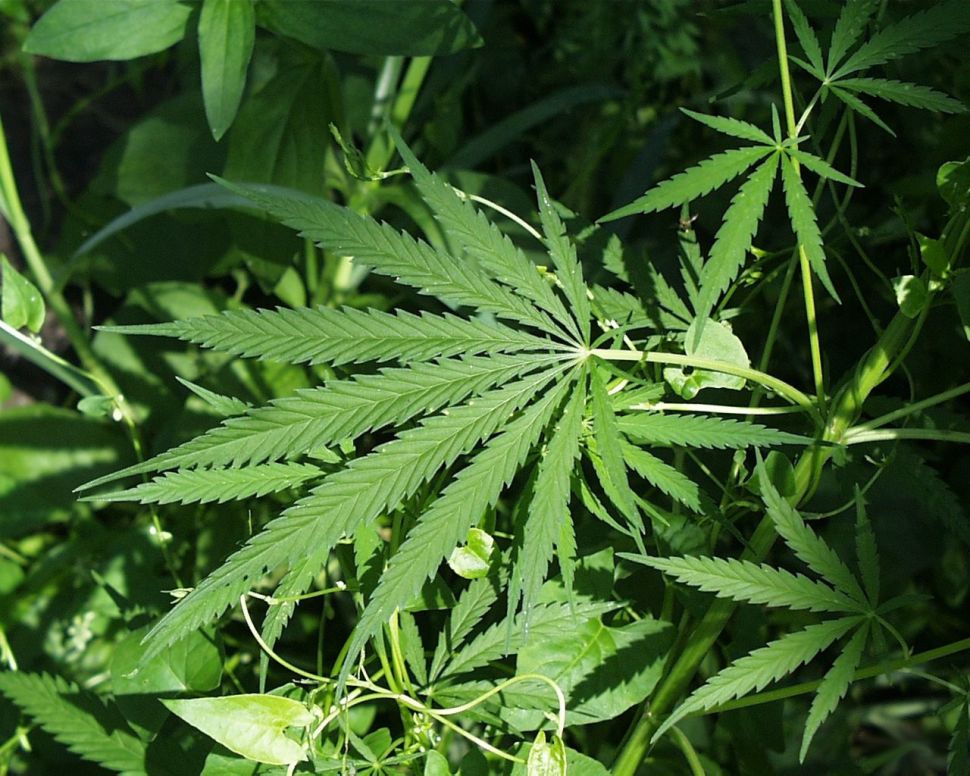