They’re going to tattle on you!

In the past year, New York’s 311 hotline received more than 260,000 noise complaints — an increase of 30 percent. Does anyone buy a white noise machine anymore?

Honking cars, hovering helicopters and blaring sirens were the top complaints of city dwellers, who apparently have nothing better to kvetch about.

Residents who live around airports were particularly prickly.

“Whenever a plane is taking off or landing, it wakes you up,” Barbara Brown, who lives near JFK Airport, said. “If you’re talking on the phone, you have to stop. And you can’t hear the TV in your living room.”

Subways and bridges also racked up a slew of complaints, in addition to Times Square, which never lacks bustling crowds of tourists.

Not only is noise annoying for New Yorkers, health officials say it is also harmful. Near the airports, decibels can hit 100 decibels, which can cause harm over a long period of time. A subway station can reach 85 decibels, which is also dangerous.

Students at P.S. 85 Astoria have trouble concentrating because of the constant ruckus. “It’s really loud, and our teacher has to stop every two minutes, or three, when the train comes,” 8-year-old Nepheli Motamed said.

Noise has always been one of the top complaints since 2003, when the hotline was created. Former Mayor Michael Bloomberg tried to help New Yorkers get some piece and quiet when he updated the noise code and increased fines. Violations range from $45 to $25,000 for everything from having a loud dog to owning a noisy club.

Still, more reports do not mean more money for the city. Officers are only dispatched to investigate noise complaints when they are finished solving murders, rapes, and other important and urgent matters. When a New York Times reporter served as an operator for a week, she found it fun to help people but more often than not, she was listening to people “vent,” not changing the world.

“That afternoon I get my first noise complaint — 311’s most common category, accounting for more than two million calls over the seven years. Mine is from a woman being driven to the brink by her neighbor’s barking dogs. Later in the week, there is a man so upset by the crying and thumping from a nearby apartment that he wants to file both a noise complaint and a report of possible child abuse. And a desperate woman whose daughter cannot sleep because of ‘a lot of banging and bouncing and skateboard and basketball and everything.’ Then there is a noisemaker, who wants to know his rights. Are there rules about when he can listen to his radio ‘a little bit loud,’ or enjoy his home theater? What if one’s neighbor is ‘a little bit nuts?'” 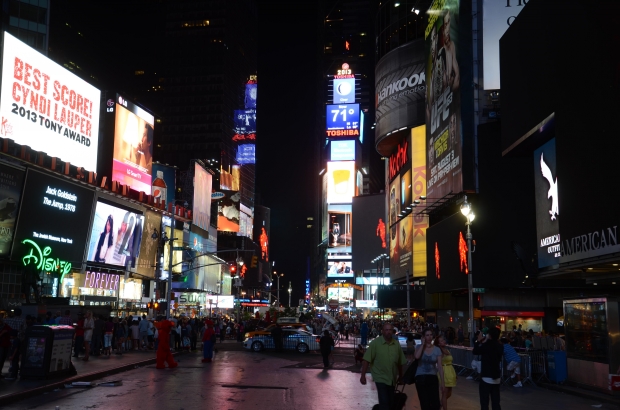