HILLSIDE – Steve Sweeney versus Steve Fulop for governor in a Democratic Party Primary?

One Central Jersey operative said no way, and in naming a third candidate, insisted this person could unite the party.

Bollwage routinely bashed Trenton Democrats over the last four years, so already has a record of voicing contrast.

He’s also been a big city mayor for 20 years, unlike Fulop, the source argued, who has not yet served a full year in office and is already making the gubernatorial rounds.

In 2009, he entertained a challenge of incumbent Republican Gov. Chris Christie but did not end up running. 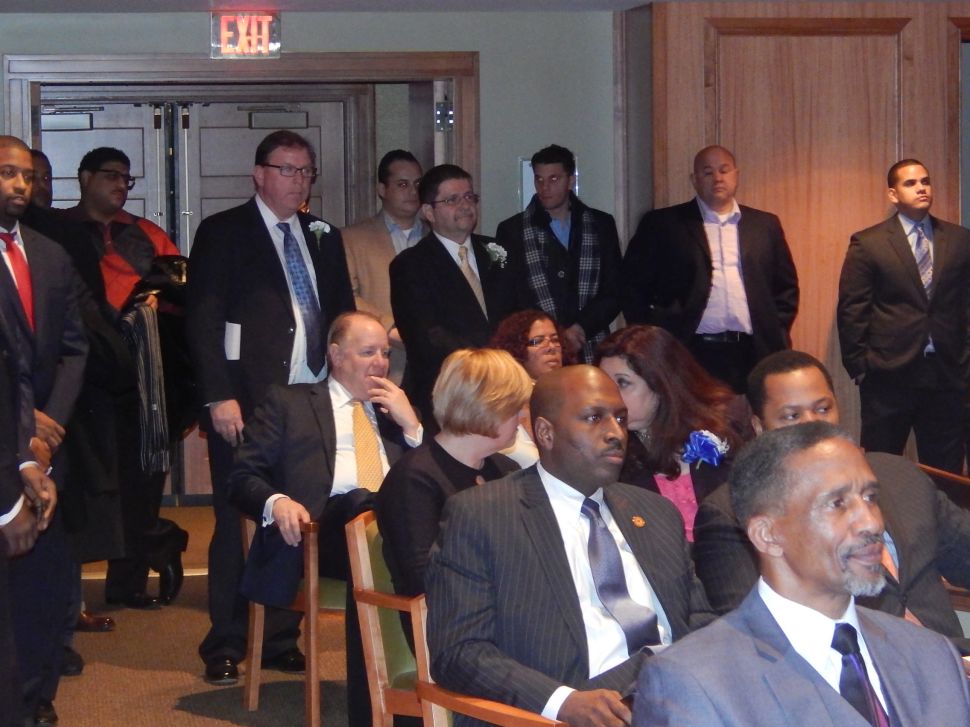