TRENTON – The Statehouse was under siege by reporters jammed in the Rotunda on Thursday, waiting to get to Gov. Chris Christie’s press conference which was held to explain email exchanges between a deputy on Gov. Christie’s senior staff and Port Authority executives that link the two parties to controversial lane closures on the George Washington Bridge several months ago.

Steps away in the halls of power, State Sen. Brian Stack (D-33), a close Christie ally who hosted the governor’s final 2013 campaign rally in his Hudson County city, stood by his man.

“This governor is one of the best we’ve ever had. I still stand by that. I would support Chris Christie if he ran tomorrow,” Stack told PolitickerNJ.com. “It’s unfortunate sometimes that you have people that do things. We’ve all experienced it. I’ve experienced it too in public life where there are people around us that are overzealous and do silly things. Obviously, the governor will deal with this, and we’ll move on.”

The closures created traffic chaos in Fort Lee, whose Democratic mayor, Mark Sokolich, failed to endorse Republican Christie in last year’s gubernatorial race. The Christie administration has been accused of exacting political retribution on Sokolich for not backing the governor’s re-election effort. Christie has denied that any retaliation took place.

When asked if he believes that the alleged actions and confirmed emails of a senior Christie staff member and Christie’s political allies will eventually be tied directly back to the governor, Stack continued his staunch support of Christie.

“They are sadly mistaken [that the emails will be linked directly to Gov. Christie],” Stack said. “I don’t believe so whatsoever.” 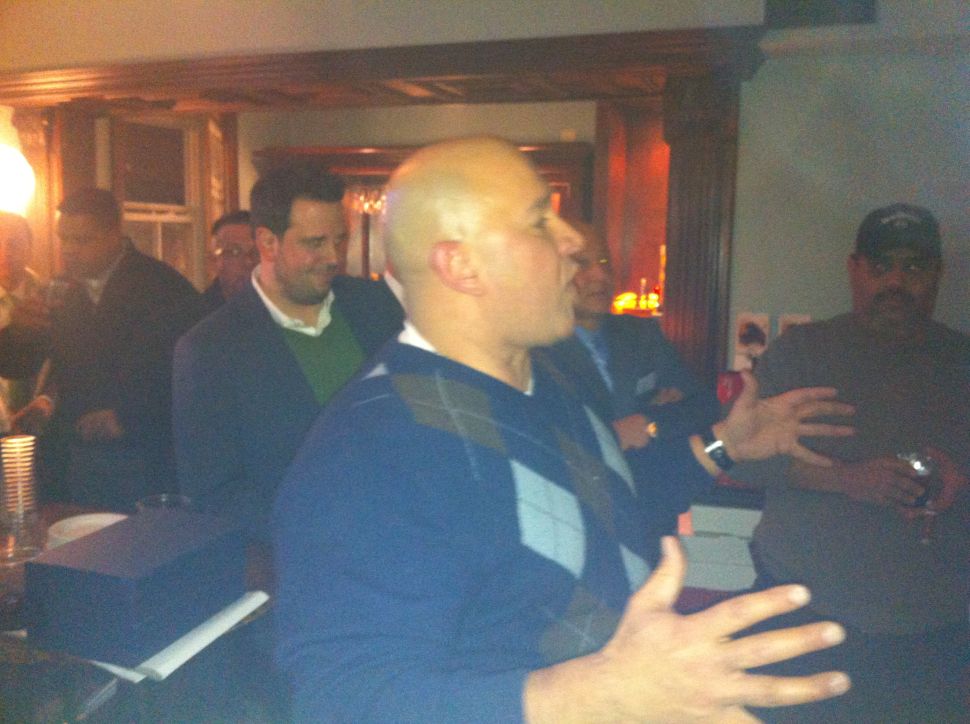