A Sweeney spokesman, Chris Donnelly, responded Monday following an attack against the Senate president by Jersey City Mayor Steve Fulop, who charged Sweeney with refusing to post a bill because the state’s top lawmaker wants to punish him.

“The mayor failed to contact the Senate president about this legislation until this morning,” Donnelly said in a statement. “He has been in office since July, so instead of focusing on politics for the last six months, he should have been focusing on his job for the taxpayers of Jersey City.”

Fulop says Sweeney is still smarting over comments the mayor made last year about how Democratic Party leadership in Trenton has been less than courageous in the face of Republican Gov. Chris Christie.

“Anybody who puts a personal vendetta ahead of the public good isn’t only spineless, but doesn’t deserve to hold public office,” Fulop said.

“The Hudson delegation and the incoming Speaker as the sponsor had requested the posting of this bill. The issue is well known to the Senate President. We have been working with OLS and partisan staff in both the Assembly and Senate to secure passage. The Senator’s excuse flies in the face of the facts and most importantly hurts the taxpayers of Jersey City,” said Mayor Steven Fulop 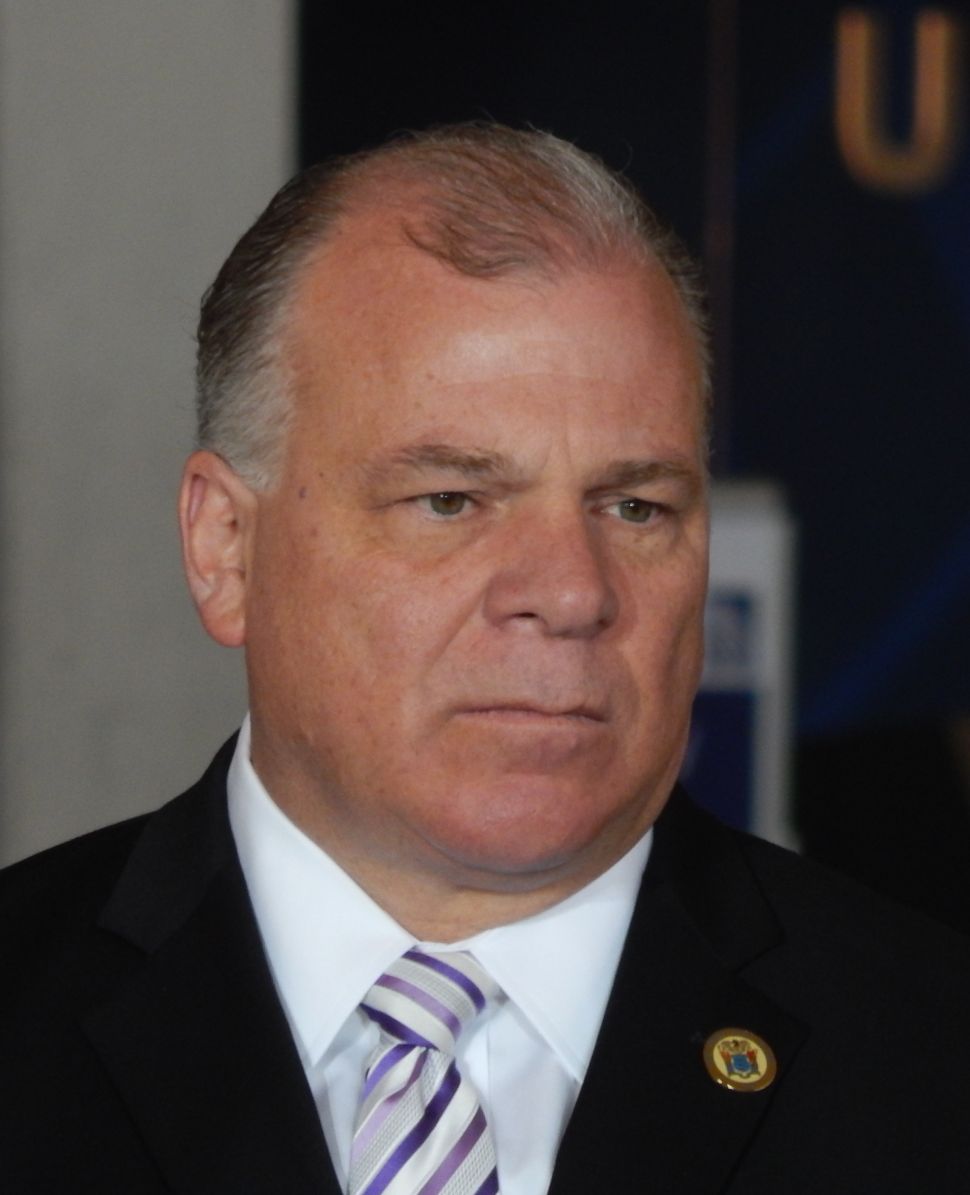