I simply don’t remember the last time something grabbed me the way Radiator Hospital has. The last time I sat up until 4 a.m. looking up all the lyrics. The last time I listened to one band’s songs on my daily two-hour commute exclusively for weeks on end. The last time I woke up every morning with a different song by the same artist running through my head. Or the last time I nearly shed a tear when I went to listen to something else. (In this case, it was holiday music, and although Radiator Hospital did record one yuletide-ish song that I know of, my little family would have thrown my stereo out like so many empty Thinkgeek and Amazon boxes if I played their scratchy mournful cover of “Christmas Island” all December.)

Trying to figure out the magic of Sam Cook-Parrott, the songwriter and singer behind Radiator Hospital, two of whose albums, Something Wild and Mall of America, are tied for number one on my short list of favorite records of 2013, leaves me thinking that it’s just one of those peculiar planetary alignments. I can’t deny the earnest enthusiasm of his punk power-pop approach and the insidious way his melodies sneak and then soar unshakably into my brain. But more than that, for somebody like me who grew up with AM radio under the bed covers all night, Soul Train every Saturday afternoon, puberty with The Buzzcocks and Pretenders, and then stridently came of age musically in the indie DIY 1990s, Radiator Hospital’s sound is oddly nostalgic. Indeed, my initial encounter with Radiator Hospital reminded me of the first times I heard some of my favorite bands ever. People like June Panic, very early Mountain Goats, Jad Fair/Half Japanese, Unbunny, Daniel Johnston. Anyone would like this stuff, once he or she got past the lo-fi basement recording sound and warbly quasi-pubescent vocals, which I suppose can be an acquired taste in this age of oppressive autotunery, but if you ever hit a ping pong ball into the face of that one guy at that one party who was doing an annoying caterwaul impersonation of Neil Young that one time, like I did, you’ll be fine. For me, listening to RadHos (as Cook-Parrett refers to the band) is akin to finding an old scrapbook of pictures that you don’t remember taking and you can’t recall the names of the people anymore, yet you feel energized and romantic looking at them.

When I heard the track “Your Boyfriend” off of Something Wild (roundaboutly because of Jon Solomon’s excellent WPRB radio show) last summer, I played it like twenty times in a row on my crappy laptop and then I figured out how to plug laptop into stereo SPECIFICALLY to play this one song super loud in my living room, that’s how into it I was. It’s a scratchy noisy number that starts out with simple fuzzy guitar strum and singing, then kicks into this epic jump-around-the-room frenzy. It was SO FUN, until I realized he’s singing about the excruciating pain of discovering that he loves somebody he’s hurt, someone who is still around physically but has emotionally checked out, and I had to stop spazzing and be like “omg, that poor guy.” Then I did something that, as a consummate “favorite song” type who tends to pick one tune at a time and ignore the rest, I have never done: Downloaded his entire freaking catalog in one sitting.

I’ll tell you about it tomorrow. Happy New Year from Observer Music.

Radiator Hospital opens for Potty Mouth at Glasslands in Brooklyn this Monday January 6 and in New Haven at Cafe Nine the next night. 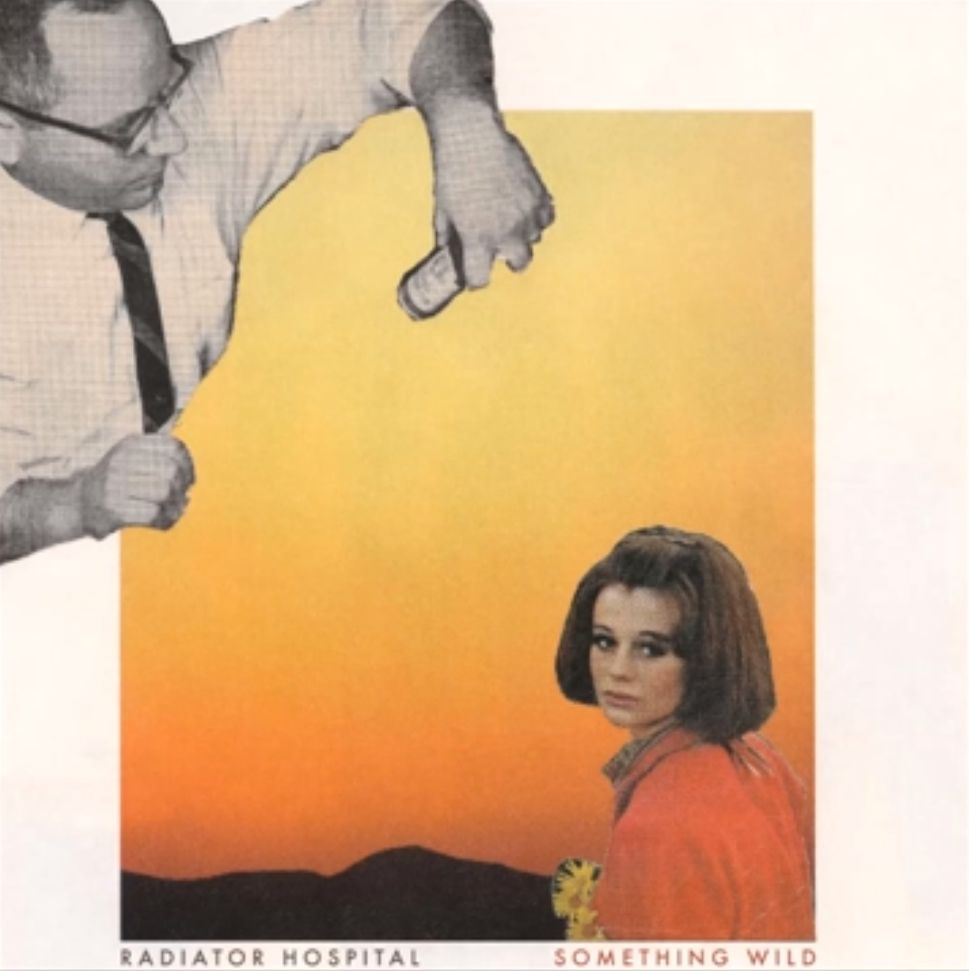