Is John Cage’s 4’33” the most radical artwork of the 20th century? When it premiered at a concert hall in Woodstock, N.Y., in August 1952, the 39-year-old composer had already proven himself an indefatigable avant-gardist, but this was adventurous even for him. Written for “any instrument or combination of instruments,” it famously asks for four minutes and 33 seconds of silence. But as this delectable show’s title, borrowed from a letter by Cage, suggests, he wasn’t really after silence, but rather all of the other sounds that, by chance, would accompany it. (He reported that, at that first performance, with David Tudor sitting at a piano, there was wind, raindrops and “all kinds of interesting sounds as [audience members] talked or walked out” before it ended.)

Recently minted MoMA curator David Platzker (who previously ran the rare-books outfit Specific Objects) and Jon Hendricks, the museum’s Fluxus consulting curator, argue here that the piece was a decisive moment for vanguard art, making their case with dozens of works by as many artists (including some too-little-seen names like wire sculptor Richard Lippold and outré abstractionist Mark Tobey), who were working at the limits of their disciplines, seeing just how much you could get rid of and still have some sort of artwork. A year before Cage’s silence, in 1951, Robert Rauschenberg wrote out straightforward instructions and diagrams for his brazenly minimal all-white paintings, and a year before that, the Abstract Expressionist painter Barnett Newman chased transcendence in his huge, almost-all-white painting The Voice.

Artists like Marcel Duchamp and Jean Arp had cleared the way for Cage and his compatriots earlier in the century by allowing chance into their work, randomly dropping strings or tearing paper. They’re here, along with artists who picked up Cage’s ball and ran with it, like Nam June Paik, who fed unexposed film through a projector in the early 1960s (showing just dirt and dust) and La Monte Young, who wrote pieces in 1960 like “Turn a butterfly (or any number of butterflies) loose in the performance area,” moving Cage’s ethos into new visual and performance realms. Soon, objects disappeared altogether, with Robert Barry releasing gases into the atmosphere (a poster represents the piece) and Ian Wilson having conversations (a transcript remains). Cage’s focus on instructions, on crafting open-ended situations, also helped lead the way to the Happenings of the 1960s and even the Relational Aesthetics of the 1990s.

It’s exhilarating stuff, and much of it still shocks. But even while opening new avenues in art, works like 4’33” guaranteed their eventual exhaustion—radical freedom has its own limits. So in a clever—cagy?—bit of curating, the organizers have included Cage II, a roughly 7-foot-tall stainless steel cage that Walter De Maria made in 1965 as a response of sorts to the trailblazer, who was a generation older than him. “I think it was partly a recognition of the fact that Cage may have been caging a lot of people,” Mr. De Maria said later, explaining his tribute. 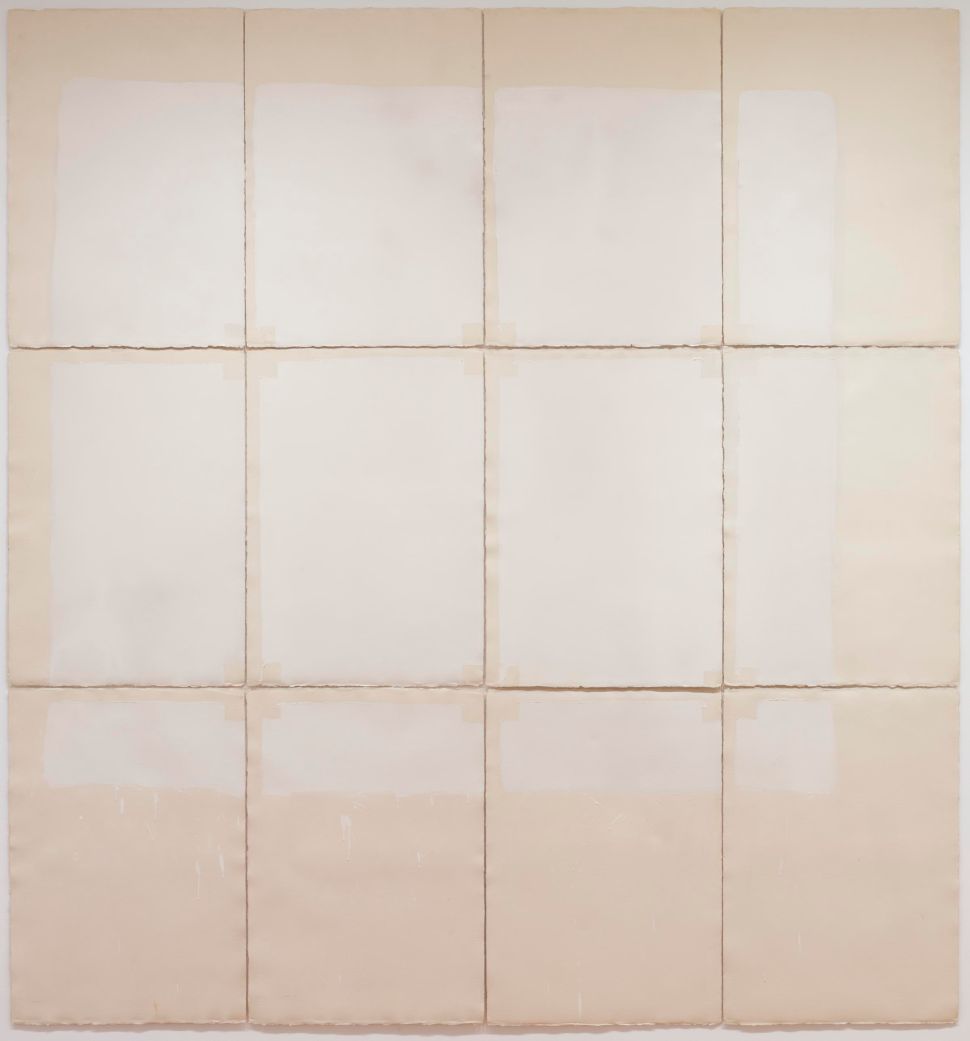