The electronic music duo Disclosure is made up of Guy and Howard Lawrence, two brothers who took the United Kingdom by storm in 2013.

Their polished debut album, Settle, received acclaim from a wide variety of sources, including the notoriously picky music reviewing website Pitchfork. It sold well and was nominated for many awards, including the Barclaycard Mercury Prize, and it is up for some Grammys.

The praise from critics and fans alike is well deserved; Settle is intelligent, catchy and well-produced, an impressive start for these young up and comers—even if the track list has a few too many guest artists for my taste.

One of the stand-out tracks is the single “F for You,” which is as good an introduction to Disclosure and the EDM genre as you are possibly going to get. Its intricate rhythms are addictive, and it has a vocal hook that will be an instant earworm for many. The song takes you into its world and refuses to let you go. And, most important of all, it makes you want to hit the dance floor.

Do so tonight, at Terminal 5, where Disclosure plays at 8 p.m., followed by a DJ set at Webster Hall. If you can’t make either of those performances, there’s another DJ set tomorrow at Output, in Brooklyn, and the group returns to Terminal 5 on Sunday to round out the weekend. 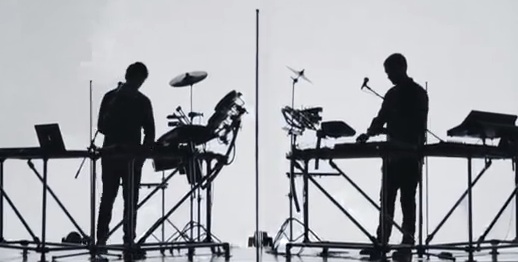