It may not be snow that spectators need to worry about for Super Bowl XLVIII. Attendees might find themselves in the middle of a kale storm.

Thank executive chef Eric Borgia, who heads up the Delaware North Sportservice. Mr. Borgia and company plan to stay ahead of the trends and include the healthy option in MetLife’s big game menu.

The vegetable will be not-so-subtly hidden in Mr. Borgia’s chicken-sausage and Tuscan kale sandwich, a dish he sees as a tribute to Manhattan’s classic sausage and peppers. Except now with more kale.

Did we mention there will be kale?

“Every book you open up, it’s all about kale and kale chips. And it’s good for you,” Mr. Borgia told the Daily News.

The kale-ified tribute to Manhattan is just one of Mr. Borgia’s homages to the Big Apple. His Super Bowl menu also includes a grilled chicken and broccoli rob combination for the Bronx, and a Queen’s inspired pork and chicken dish spiced up with sriracha.

During a sriracha shortage, Mr. Borgia? How meta.

Staten Island is the only borough to not get a Super Bowl shout-out, instead being replaced with a Jersey Shore inspired, um, Philly cheesesteak.

“There’s nothing personal about Staten Island,” Mr. Borgia said. “We went through all of the boroughs, and as soon as we got to Staten Island, we realized we hadn’t done anything for New Jersey.

No worries about that, Mr. Borgia. If Super Bowl advertisements, and Twitter, have been any indication, you are not the only one who forgot about Jersey. 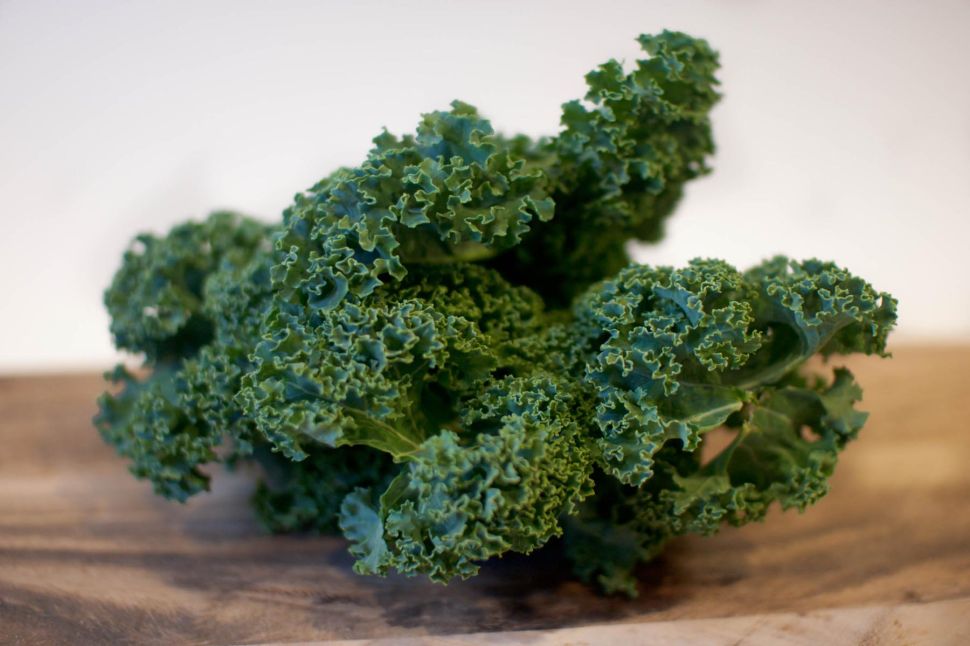