Showing effective use of power with his authority to issue subpoenas, the Chairman of the Assembly Transportation Committee compelled the delivery of the damning Bridgegate documents.

The populist senator from the 37th District stayed on top of the Fort Lee mess from the start, showing her relentless streak when she senses an injustice.

On Wednesday, the North Jersey newspaper broke the news about the contents of the subpoenaed documents implicating a top administration official in the Bridgegate scandal.

The Senate minority leader clashed with Christie in the aftermath of the gubernatorial election, setting up a contrast of himself with the governor, assisted by his elder statesman father, who this week called the administration’s actions “disturbing.”

The Democrats’ top 2016 candidate for president could rejoice with the weakening of her most dangerous potential general election opponent.

Written off as political roadkill, the West New York freeholder secured the support of his peers on the Hudson County Freeholder Board to become chairman of the board.

Movement conservative Steve Lonegan’s apparent willingness to challenge the party organizations in CD3 if he doesn’t get the line bodes well for the Burlington County Freeholder, a Democrat committed to running for the seat currently held by the retiring U.S. Rep. Jon Runyan (R-3). Runyan said he’s fleeing D.C. in part because of extremists. Lonegan is on record saying he would have turned down federal Hurricane Sandy aid. And this is largely a shore district.

She didn’t win the election, but the departing state senator from the 18th District could take some measure of pride this week in having fought the governor last year, after Bridgegate revealed extreme backroom strong-arming tactics exacted by high-ranking Christie allies on political victims.

After running an embarrassing 2013 race, the U.S. Senator picked up the highly regarded Brendan Gill to serve as his 2014 campaign manager.

The governor had to apologize for the actions of high-ranking officials in his administration, reversing himself after earlier making fun of a question about the George Washington Bridge lane closures last year. His main argument about his effectiveness as governor has been his record as a bipartisan executive manager. But if this is how his staff exacted public cooperation, what does that say about the boss? Once a sure shot for a presidential run, he’s now teetering dangerously.

Two days ago his fellow Republicans embraced him as a great choice for state party chair. Today, not only did the governor force him to take himself out of contention for that job but also for the advisory role Stepien was set to play at the Republican Governor’s Association (RGA).

No one outside of concentric GOP operative circles knew Christie’s deputy chief of staff, a Stepien protégé. Now fairly or not she will live in infamy as the ex-administration official who told the Port Authority “time for some traffic problems in Fort Lee.”

The former Port Authority official (founder and former editor of this website) who carried out the Kelly directive to cause traffic havoc in Fort Lee and brushed aside worries by justifying the punishment of the children of “Buono voters,” invoked his Fifth Amendment right this afternoon then endured cries of shame as he headed for the exits with his attorney.

The former deputy director of the Port Authority of New York and New Jersey was in charge of a highly questionable New Jersey operation.

The GOP Bergen County executive offered weeks of “no comment” on the George Washington Bridge debacle prior to the Bergen Record cracking open the scandal. She’s up for re-election this year.

The former mayor of Toms River was sentenced to six months in prison and six months of house arrest for evading his income tax obligations. Inteso, who was arrested in July 2012 after returning from Afghanistan where he had been working as a contractor, pleaded guilty in December 2012 before U.S. District Judge Joel A. Pisano to one count of tax evasion.

The insurance broker with an office in Morristown was sentenced to 37 months in prison and ordered to pay more than $12.4 million in restitution to the Toms River School District and in forfeiture to the United States. Cotroneo previously pleaded guilty before former Chief U.S. District Judge Garrett E. Brown Jr. to one count each of bribery and tax evasion arising from his participation in a scheme to pay hundreds of thousands of dollars in bribes to Michael J. Ritacco, 67, of Seaside Park, N.J., the former superintendent for the Toms River Regional School District, in exchange for his official assistance. 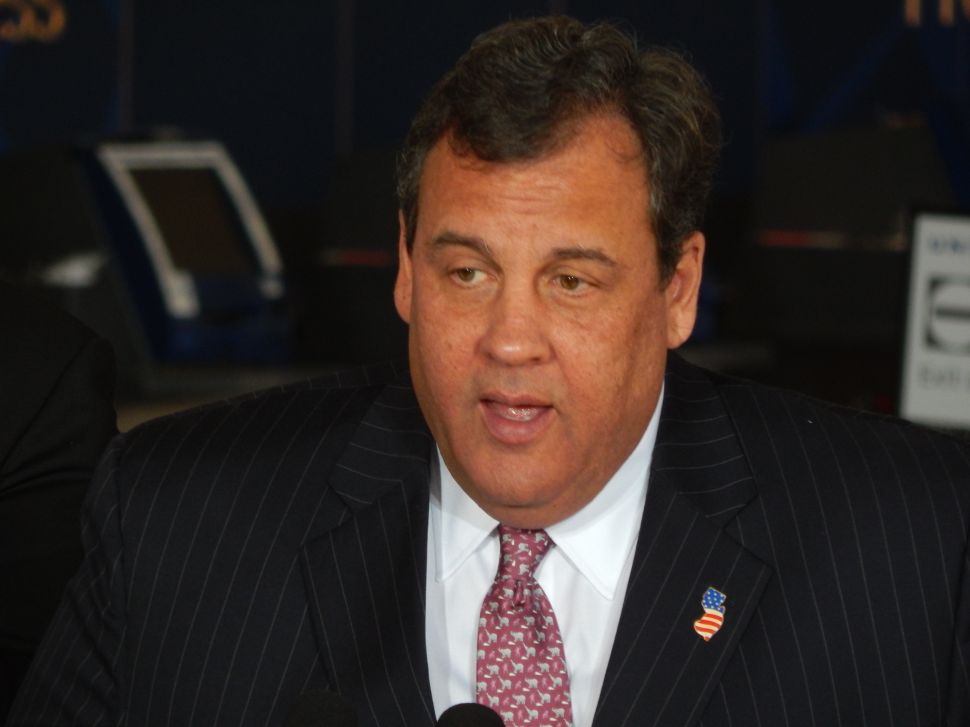