Subpoeaned documents submitted to the Assembly Transportation Committee by former Port Authority official David Wildstein and his attorney contain a reference to an apparent meeting that caught the attention of the committee’s chair, Assemblyman John Wisniewski (D-19), Sayreville.

Wisniewski notes that the documents submitted by Wildstein relate specifically to the lane closures at the George Washington Bridge as per the committee’s subpoena request.

“Included in these documents is a reference to what appears to be a meeting between Port Authority Chairman David Samson and the governor one week before Bridget Kelly issued the order to cause ‘traffic problems’ in Fort Lee,” Wisniewski said in response to the 900-page-plus tome in question.

“By submitting these documents, Mr. Wildstein is telling us they are related to the lane closures in some way,” Wisniewski added. “The question that demands answering is how?”

In the aftermath of yesterday’s hearing in which Wildstein invoked his 5th Amendment right when faced with the Transportation Committee’s questions, Wisniewski said the documents cause him to wonder how much of the governor’s senior staff had knowledge about the infamous lane closure project.

Wisniewksi subpoeaned Wildstein to find out why the Port Authority official oversaw lane closures on the George Washington Bridge in Fort Lee.

Wildstein apparently acted on the exhortation from Christie Deputy Chief of Staff Bridget Anne Kelly to cause traffic havoc in Fort Lee as political payback to local Mayor Mark Sokolich.

“With the tight control this administration maintains, it doesn’t stretch the imagination that they were given more information than they let on,” he said. “When they were preparing spin control, how could they not have been given the whole story?” 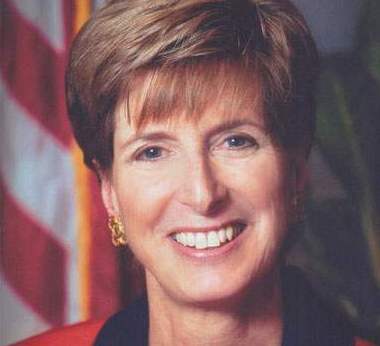