Newark has hit a pandemic level of violence, including 111 murders last year.

“New Jersey’s largest city needs attention,” said Quintana, referring to the message he said he delivered the other day in a conversation he had with Gov. Chris Christie.

“The unprecedented levels of violence that have infiltrated our community – we have to talk about what we will do,” said Council President Mildred Crump.

One-hundred and eighty-seven will be eligible for retirement next year.

The PD is getting 50 ready now, and an additional 50 are undergoing background checks.

Most police officers stay beyond 25 years, the chief clarified.

“We don’t anticipate all 187 leaving – we’re anticipating a little less than half,” he said. 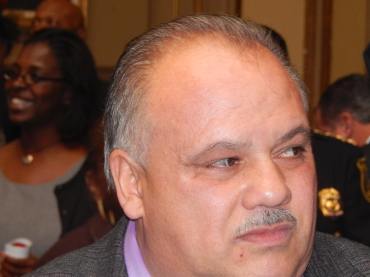