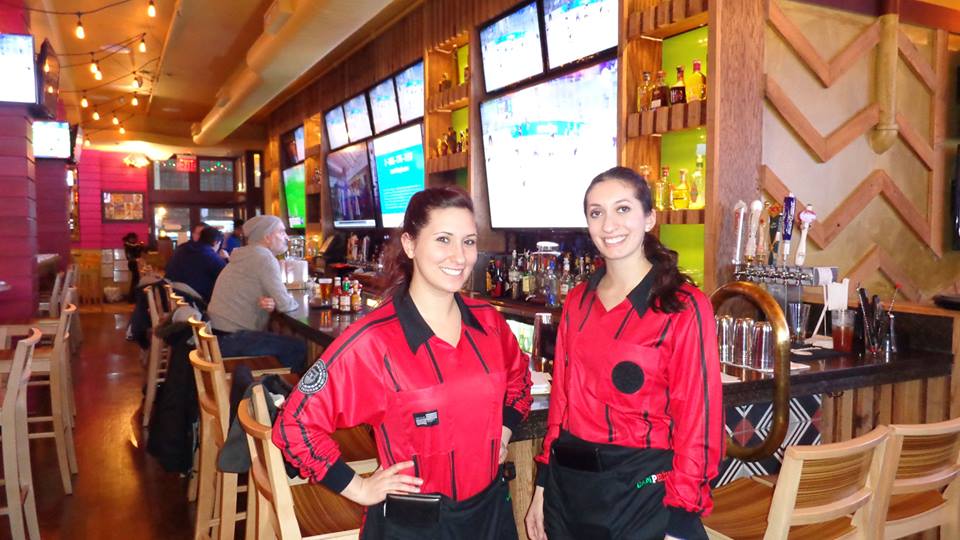 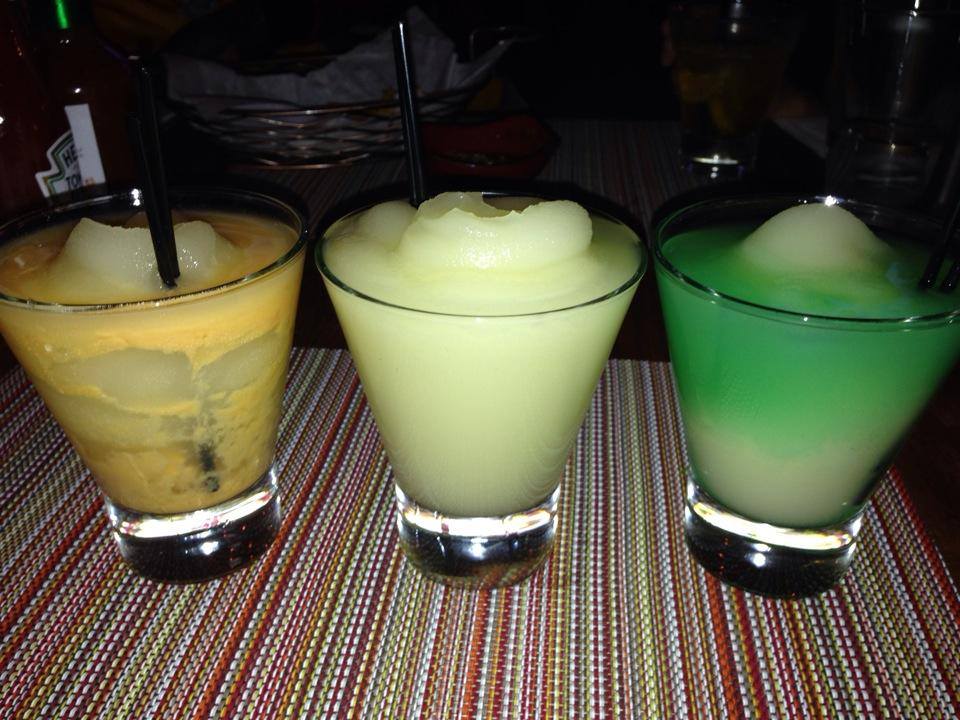 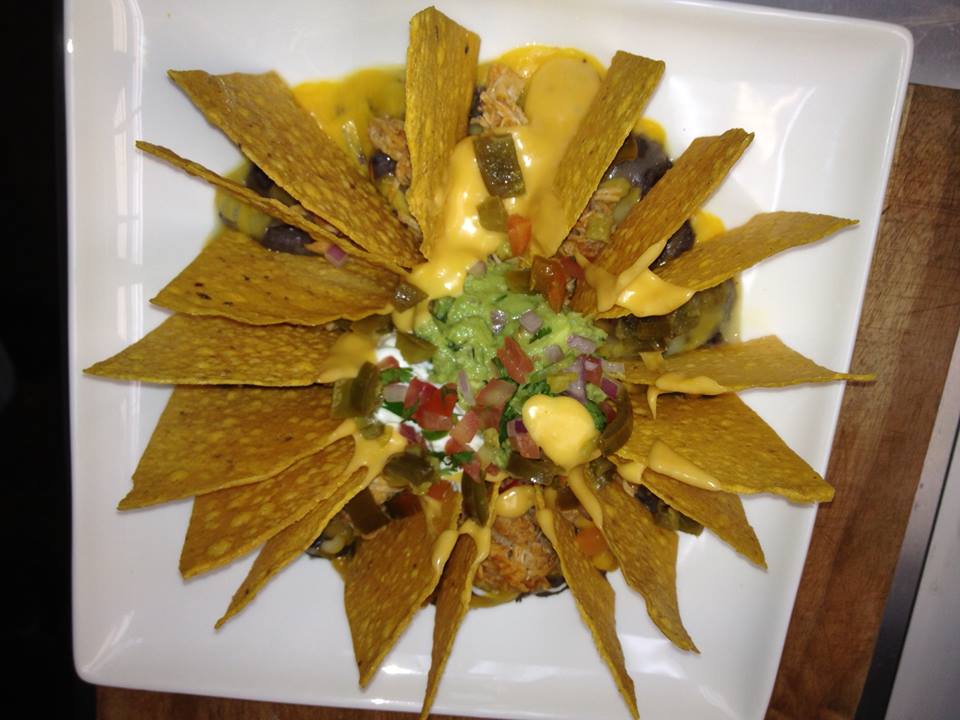 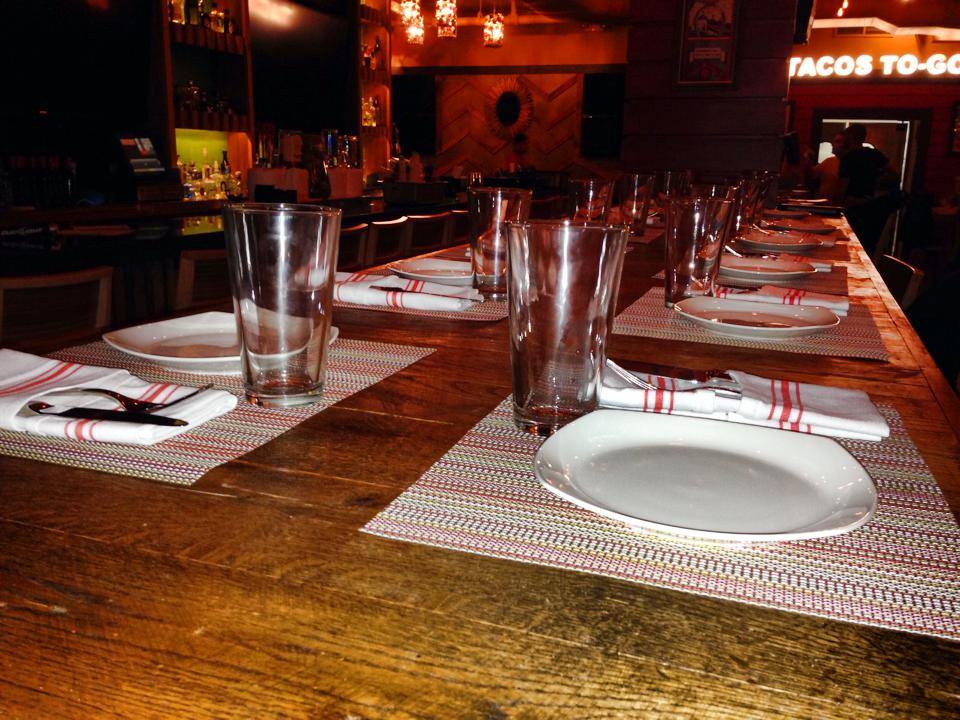 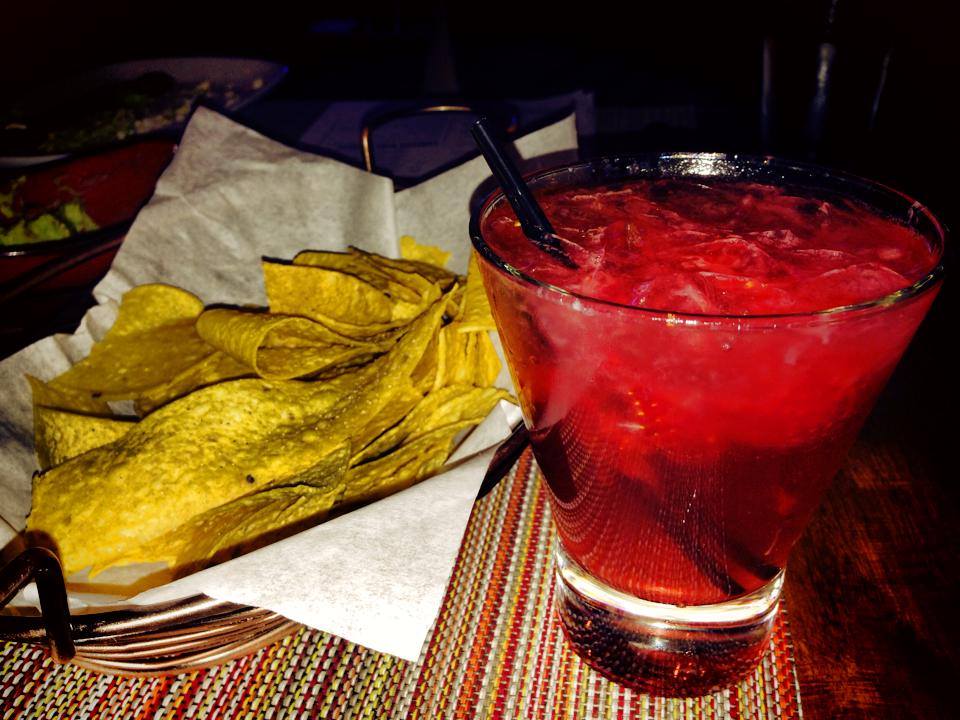 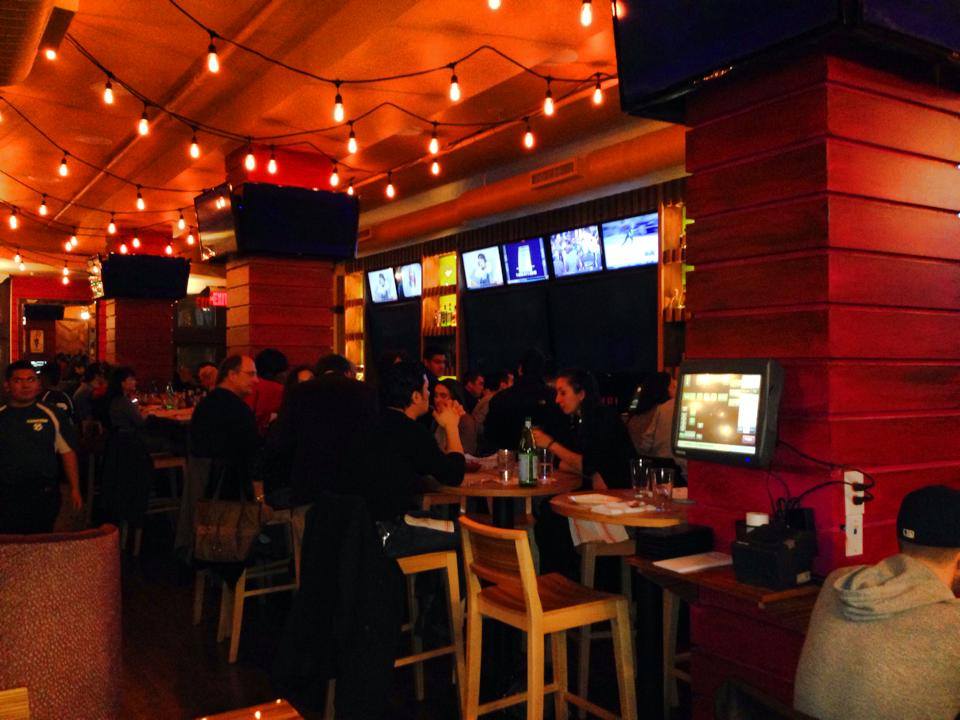 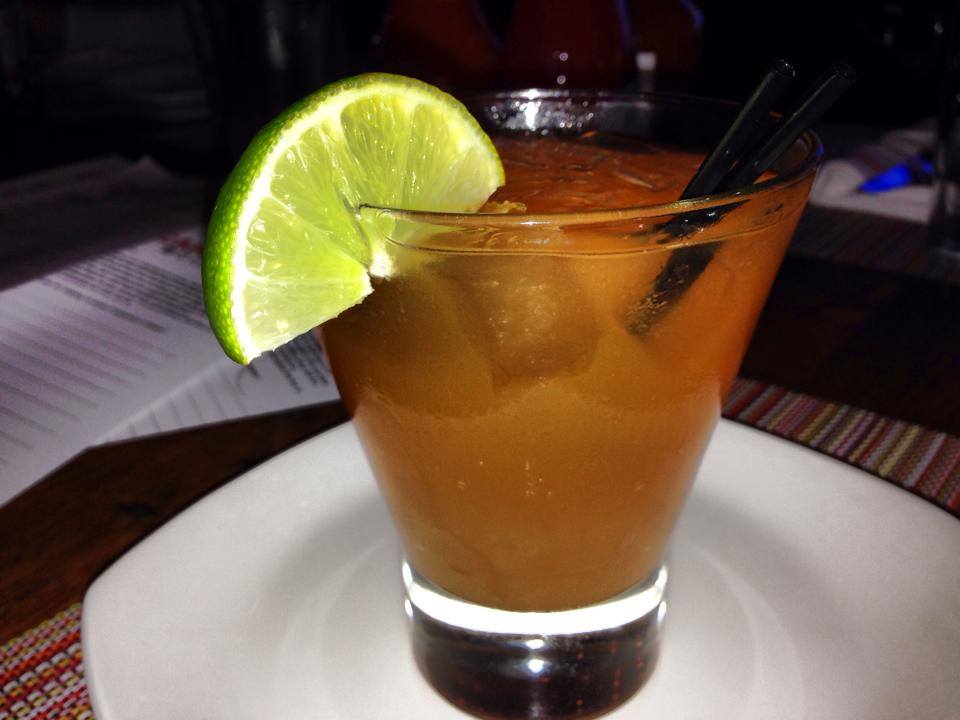 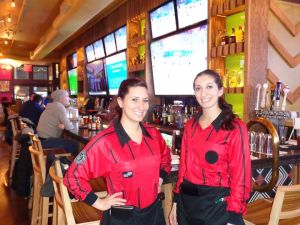 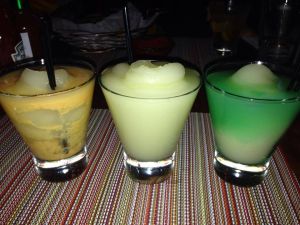 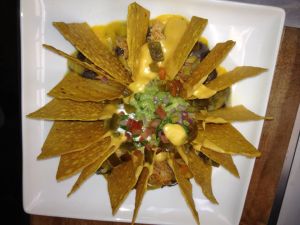 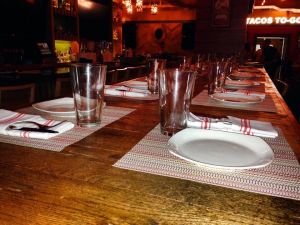 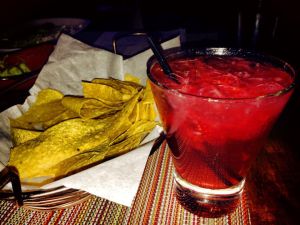 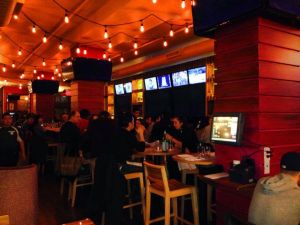 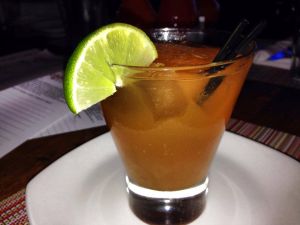 Ladies think this place isn’t so pretty in pink.

New York women are rising up on protest over a new sports bar that prides itself on being the antithesis of Hooters.

Campeón, which opened recently on East 16th Street, is in many ways a typical sports bar, with Mexican-style cuisine and 36 flat-screen TVs. What sets it apart are the bright pink walls.

“It’s highly stylized and geared towards women in that it’s not a typical Hooters-style bar that [is] overly masculine with the Guinness mirrors,” owner Ken Sturm told DNAinfo.

Mr. Sturm championed the restaurant’s cuisine, particularly the super torta, a meat-filled Mexican sandwich, and the margaritas topped with Dos Equis beer. But many women cannot get past the fact that a bar for females is owned by a man and plays heavily into stereotypes.

Heather Holland, who wrote the DNAinfo article, is herself skeptical of this approach. When she tweeted out the article to her followers, her message was “A pink sports bar for women. Cuz that’s what us girls want, right?”

The Campeón account responded to this by tweeting back, “ladies we r a #sportsbar AND #mexicanrestaurant. decor & pink walls r inspired by #mexico (not barbie) dark & dreary=boring.”

Twitter, however, did not let Campeón have the last word. “Unclear whether there will be bros stationed by the pink walls to explain sports rules to me though,” Caitlin Kelly tweeted. People criticized everything from the pink walls and drinks to the idea itself. “They should have had waiters walk around in crotchless pants,” Josh Greenman shared.

Even rival bars joined in on the debate. Foley’s, @FoleysNY, tweeted “Sorry we’re not sorry for not having pink walls. #LadiesWelcomeAtFoleys”

In an opinion piece on Gothamist, writer Nell Casey blasted Mr. Sturm and his sexist attitude.  “Oh Ken, silly goose, women are used to being in the men’s club, it’s called living on this planet,” Ms. Casey said. “But thanks all the same, I do feel right at home surrounded by a cliched aesthetic ascribed to my gender by the patriarchy.”

Ms. Casey concluded her attack by leveling one final salvo at the patriarchal Mr. Sturm for playing into conventional gender roles. “Women need pink walls to feel comfortable about as much as they need a man’s permission to run for president,” Ms. Casey said.

Looks like Mr. Sturm needs to start treating women less like Carol Brady and more like Hillary. He could start by hiring The Fighter-era Amy Adams as his bartender.

Unclear whether there will be bros stationed by the pink walls to explain sports rules to me though. http://t.co/C6Br02qxHK

not to worry, this place won’t last more than maybe 2 years or so. who’s drinking in union square? http://t.co/x3wsWCVOag

Just say no to female-friendly sports bars with pink walls and chandeliers: http://t.co/zf40fT4yNv

Ok the pink’s insulting but that super torta sounds great. “@Lana: finally a place where women can watch sports http://t.co/ijjflSg818”

They should have had waiters walk around in crotchless pants. http://t.co/3fT5K89Ihy