That sound you hear? It’s the sound of thousands of New York’s teenage girls singing “Baby, baby, baby, no…”

Times Square’s Madame Tussauds has removed Justin Bieber’s wax figure from display because apparently, the tweens could not keep their hands off the star’s sculpture, damaging the goods.

The tourist mecca on West 42nd Street said that the waxwork of the young, pre-meltdown Bieber, which was unprotected by ropes or barriers, has sustained substantial injury from fans looking for “somebody to love.”

Regular maintenance has not helped the statue, and so Madame Tussauds has been forced to remove it from public view, breaking the hearts of photo-seeking teens.

“It no longer does justice either to the star or the attraction,” the museum said in a statement to The New York Post.

Madame Tussauds general manager Bret Pidgeon echoed fans’ disappointment. “Hopefully we can welcome a new ‘grown-up’ Justin back to the attraction in the near future,” Mr. Pidgeon told the Post.

All New Yorkers with Bieber fever eagerly await the figure’s return. The new one will probably look more like his mugshot. 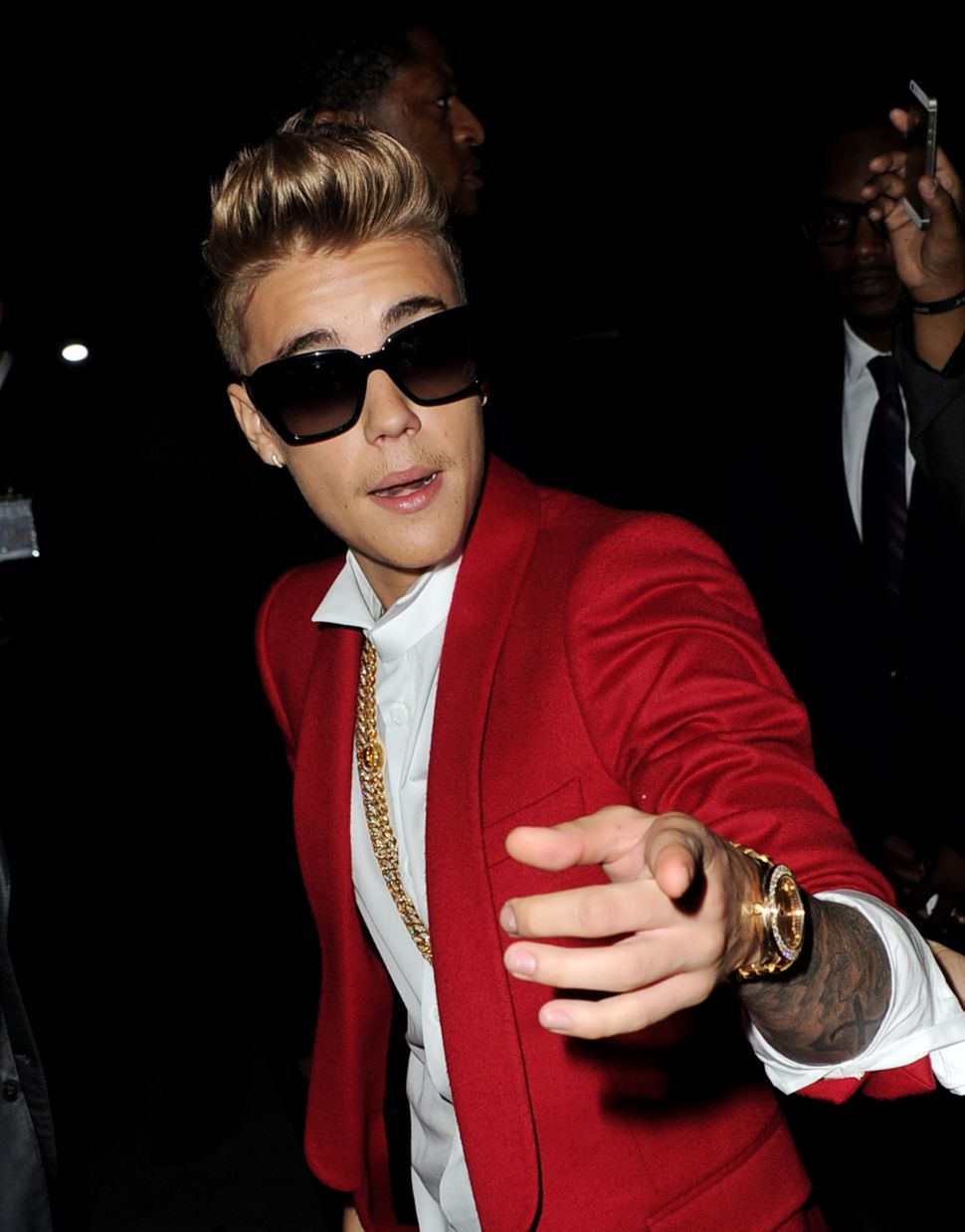