Apparently, it’s prohibited to serve patrons H2O unless they request it, but an abolition of this scarcely known law later this month will change that.

The repeal is turning heads, but only because no one knew this was ever a thing in the first place.

Plenty of restaurants have been so recklessly giving away gallons and gallons of free water for years. But these establishments weren’t of the rebellious or fiercely brave; they were among the many who had no idea serving tap water without request has been banned in NYC since the 90s.

After interviewing several restaurant owners, servers, and NYC residents, the Times determined that this rule has been chilling under the radar.

“Oh really? I never heard of that,” Scot Costentino, co-owner of Goodfellas Pizzeria where de Blasio famously ate pizza with a fork, told the Times.

The Law — (a) of Section 20-08 of Chapter 20 of Title 15 of the Rules of the City of New York Governing and Restricting the Use and Supply of Water — was originally put into place to conserve water during a drought.

The New York City Department of Environmental Protection reports only two droughts since the one that spurred the regulation in 1991, so this could be why the law has been able to stay unknown with little enforcement.

There is a record of exactly zero summons during non-emergencies while only 14 warnings were issued to restaurants during the 2002 drought.

Well, this law clearly hasn’t been getting anyone in trouble. We guess that means it’s time to get rid of it and make room for a new one. 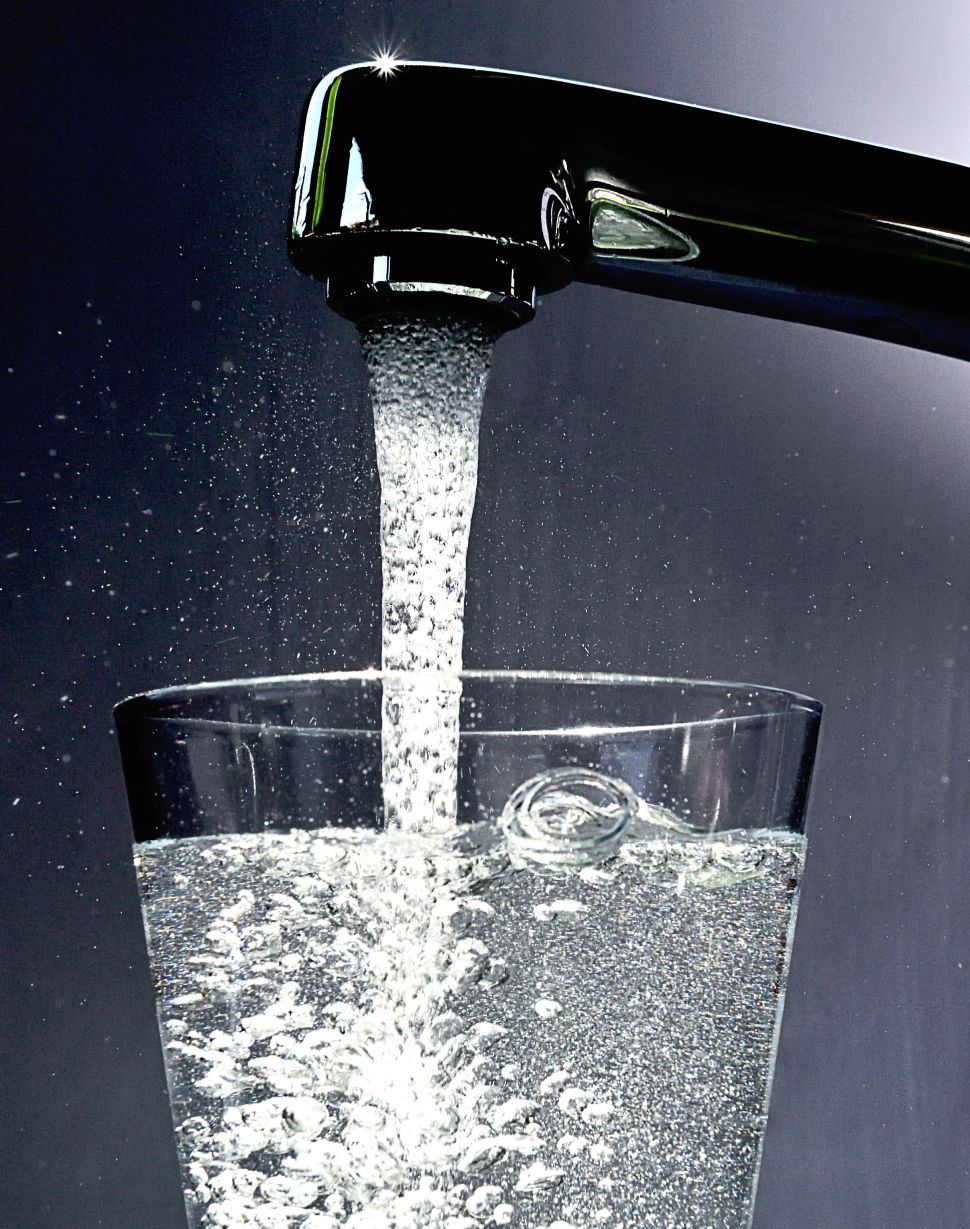