The NSA is totally over Edward Snowden and his pals. They kicked out a civilian employee with ties to  him. [New York Times]

Tesla shares are higher than ever — but a Model S reportedly caught fire in Toronto on Feb. 1, the fifth Tesla fire in five months. [CNBC]

Cyber-thieves might be filming you to find out how to steal from your online bank accounts. Just FYI. [BBC] 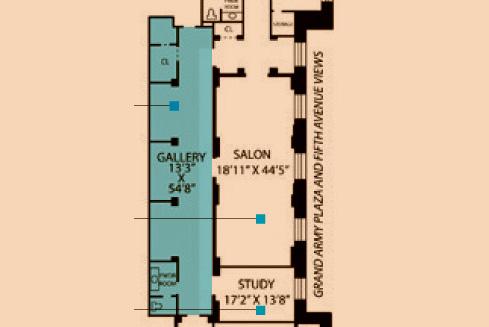