“Ras Baraka embodies the best of what we want in our elected officials. He is a strong, independent voice who is committed to helping the people of Newark rather than the interests of a select few,” said Buono of Montclair.

“I was born in Newark, moved back after college, so the city provided me a foundation to serve the people of New Jersey for twenty years,” she added. “That is why I proudly endorse Ras Baraka for Mayor. He will continue to stand up for those who need it most and inspire the children of Newark to achieve their dreams.”

The 2013 unsuccessful candidate for governor joins state Sen. (and former Governor) Dick Codey (D-27) as a dedicated DiVincenzo foe from outside of Newark backing Baraka for mayor. 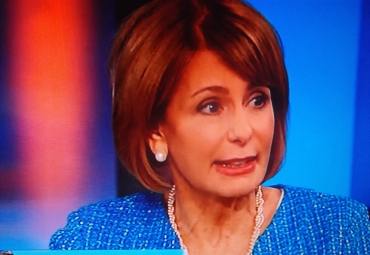