Someone might get the improbable idea that Congress (job approval rating 14%, according to Gallop) is a desirable place to be right now – based on the deluge of names hitting the phones in pursuit of party support to run for Congress in the 12th District.

U.S. Rep. Rush Holt (D-12) yesterday announced his retirement at the end of this term, prompting the phones of county chairs in Middlesex, Mercer, Union and Somerset to fly off their hooks.

Veteran Assemblywoman Bonnie Watson Coleman (D-15), too, placed some “do nothing until you hear from me” calls.

Her districtmates – state Sen. Shirley Turner (D-15) and Assemblyman Reed Gusciora (D-15) are also poking and probing their own runs. 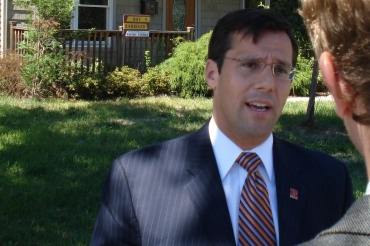