TRENTON – Gov. Chris Christie’s campaign will be able to use campaign dollars and raise additional funds to pay for the costs for complying with subpoena orders stemming from dueling investigations into the George Washington Bridge lane closure controversy, according to the state’s election spending watchdog group.

The opinion was handed down by the state’s Election Law Enforcement Commission Tuesday during a special meeting. The commission ruled the campaign could raise additional funds to comply with subpoenas issued by a state legislative hearing and also from the U.S. Attorney’s office.

“Our job is to shed sunlight on this process,” he said.

Christie has more than $126,000 left over in his campaign account, however he’s less than $13,000 away from reaching the state’s spending cap. The governor – who opted for public matching funds during his re-election bid – spent nearly $12 million to clinch a re-election victory in November, leaving him only $12,905 left to spend before maxing out.

In past ELEC cases, the commission ruled officials couldn’t use campaign funds to fight criminal charges. However, the governor’s campaign attorney argued the request is legitimate expense and that the governor is not the subject of a criminal investigation.

“We are simply a witness that is being asked to provide documents,” said Mark Sheridan, the governor’s campaign attorney. “It is in the public interest to allow the committee to provide those documents.”

Christie’s campaign applied for and received the state’s maximum $8.2 million in matching public funds over the course of his gubernatorial race.

The campaign has since received subpoenas from the state’s joint legislative committee investigating the George Washington Bridge lane closure controversy and from the U.S. Attorney’s Office, which the campaign argues comes with a cost.

“He anticipates that complying with the subpoena will be a timely and costly process,” said Carol Hoekje, ELEC’s legal director, who gave an overview of the campaign’s request.

“I believe these requests are rather simple and straight forward,” Sheridan responded during the hearing. “The committee believes the expenses in responding to the two subpoenas are administrative expenses.”

ELEC signed off on using campaign dollars to pay for legal expenses associated with the U.S. Attorney’s office with the understanding that if it becomes a criminal investigation the commission would revisit its ruling.

“If the campaign becomes a criminal target, that’s an issue,” DeFilippis said.

Commissioners voted 2-0 to approve the spending and related motions. Commissioner Walter Timpone recused himself from the discussions. 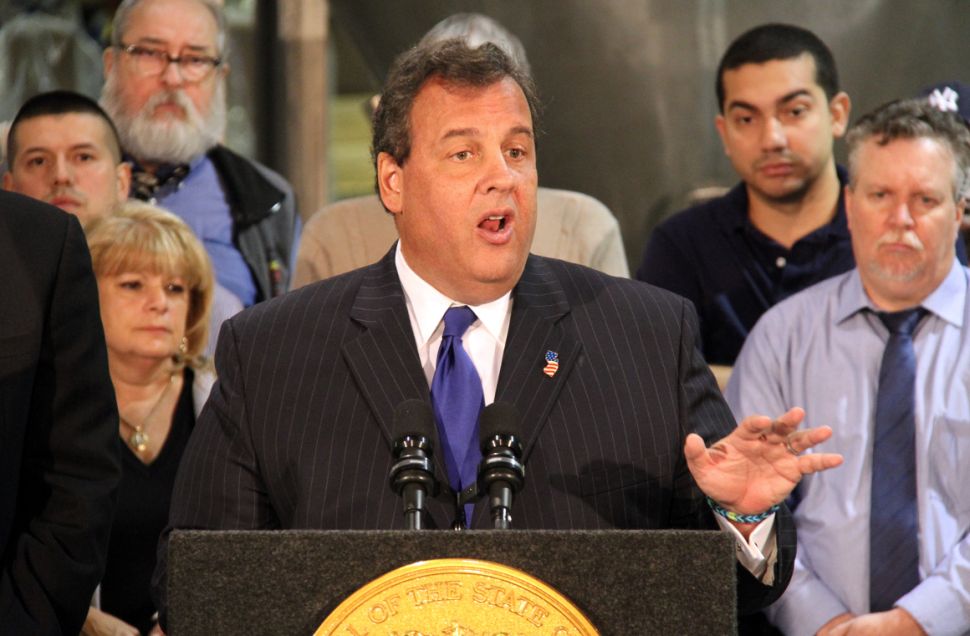